The Final Report examines the status of competition and innovation in the ad tech supply chain and its impact on publishers, advertisers and consumers. Consistent with global regulatory trends, the ACCC advocates for sector-specific regulation of the ad tech and digital platform industries.

Consultation on the proposed reforms will commence in early 2022 as part of the Digital Platform Services Inquiry.

Background and the international approach

The Final Report is the latest development in the ACCC's focus on digital platforms, which commenced with the Digital Platforms Inquiry (DPI) in December 2017 and has seen the ACCC commence proceedings against Google1, develop the news media bargaining code of conduct, establish a specialist Digital Platforms Branch and commence the DPSI, a five-year inquiry into various digital platform services.

The Ad Tech Inquiry was established following the DPI's recommendation. On 28 January 2021, the ACCC released its Interim Report expressing concern at the high level of concentration in the ad tech supply chain and sought feedback on a number of proposals. Following stakeholder consultation, the ACCC's Final Report calls for a significant expansion of ACCC powers to enable it to set and enforce rules specific to the ad tech industry.

The Final Report is clear on the ACCC's view of the shortcomings of its existing toolkit: investigation and enforcement actions are targeted to specific breaches of law rather than systemic conduct and take lengthy periods to complete. Certain harms (eg conflicts of interest) also may not be addressed by existing competition laws. As a result, the ACCC is seeking the ability to create, monitor and enforce rules that would apply only to the ad tech sector.

Similar to the UK Competition and Market Authority's concept of 'strategic market status', the rules would apply to ad tech providers that meet criteria linked to their market power and/or strategic position in the ad tech supply chain. Initially, the rules would apply to Google, but other ad tech providers could be caught by them in the future if they meet the criteria.

If empowered to make ad tech sector-specific rules, the ACCC is proposing to set rules containing:

In addition, the ACCC is also seeking the power to develop and enforce rules to introduce transparency requirements that would apply to the whole ad tech supply chain. The ACCC is contemplating measures such as common transaction IDs and requirements to publish prices and take rates in a standard form.

The Final Report recommends several other measures to increase transparency in ad tech:

The Final Report does not make specific recommendations regarding ad agency services. Nonetheless, the ACCC provides guidance for ad agencies on what it considers best practice:

The Final Report notes the similarity of the issues raised in the Ad Tech Inquiry with the issues identified in the DPI and DPSI regarding online search, social media and app marketplaces. Introduction of digital platform specific rules would also align Australia with other countries that have introduced, or are planning to introduce, digital platform specific regulation (eg UK, EU, Japan, Korea). The ACCC will commence consultation on a broader regulatory framework to address issues across digital platform markets in early 2022 as part of the DPSI. 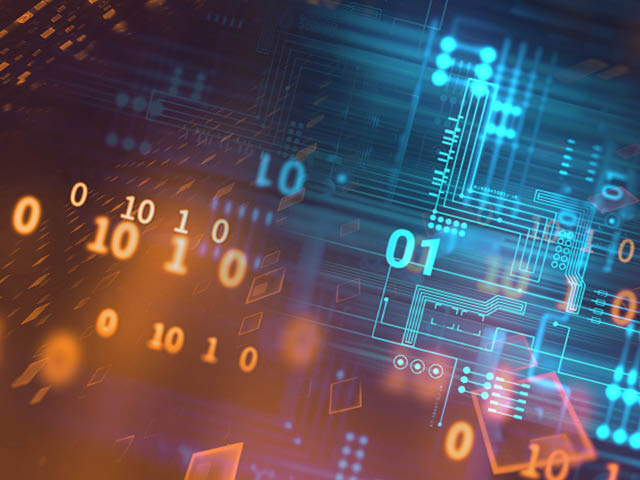