Carbon Capture and Storage (CCS) is a process that involves capturing, transporting, injecting and storing greenhouse gas emissions in underground geological formations. It is one of the many tools available to reduce emissions in a cleaner energy future and has been identified as one of Australia's priority low emissions technologies.1

The Federal Government recently announced a scheme under which CCS projects can generate tradeable Australian carbon credit units (ACCUs). This is an interesting development as it is the first financial incentive scheme for CCS in the Asia Pacific region. The initiative is designed to facilitate emissions reduction and encourage further investment in certain types of CCS projects.

In this brief we provide an overview of CCS and how to participate in the new scheme for earning ACCUs.

Overview: what is CCS?

Traditionally CCS projects have been large-scale integrated projects that comprise a capture plant, downstream transportation network and dedicated storage capacity. However, smaller 'CCS networks' that involve infrastructure sharing are becoming more common, particularly in Europe and the US. In the UK, for example, CCS infrastructure networks have developed on a regional basis involving industrial users such as oil refineries, power stations and natural gas processing plants, with users sharing access to infrastructure and offshore storage. The Norcem Brevik CCS project in Norway is another interesting example that involves the capture of 400,000 tonnes of CO2 a year. The CO2 will be transported by ship then offloaded and pumped via a pipeline to an offshore storage facility in the North Sea.2

Companies are looking for creative solutions and there is increased partnering among oil and gas, power, technology and shipping companies. These companies are collaborating to further develop CCS technology and to enhance the range and scale of CCS project opportunities available.

What is the ERF and how does it work?

The Emissions Reduction Fund (ERF), otherwise known as the Climate Solutions Fund (CSF), is a federal scheme that aims to incentivise organisations and individuals to adopt new practices and technologies to reduce carbon emissions.

Under the legislative framework, a broad range of greenhouse gas abatement activities or 'offsets projects' may be eligible for carbon credits.3 These offsets projects must be covered by, and undertaken in accordance with, a 'methodology determination'4/5 in order to create ACCUs. The Government issues methodologies periodically and there are more than 30 approved methodologies (or methods) that can apply. The methods set out eligibility criteria, explain how a project should be implemented and prescribe the methodology for measuring the resulting reductions in emissions. If your project meets all of the eligibility criteria and is run according to your selected method, you can claim ACCUs for the emissions reductions you create. ACCUs can either be retired by the person who generated them in order to meet their own emissions reduction targets, or traded to generate income, either to the Government through a carbon abatement contract or in a secondary market.

On 24 September 2021, the Government announced it had developed a new CCS methodology determination for the purposes of the ERF. This method is designed to incentivise the development of CCS projects and is another tool to encourage companies to consider emissions reduction.

How does a CCS project become eligible to participate in the ERF?

Applicants must satisfy general requirements to participate in the ERF and more specific requirements to satisfy the newly issued CCS method. A few of the key features of the scheme are:

Project proponents wishing to implement an offsets project must make an application to the Clean Energy Regulator. Applications must include:

The project must be carried out entirely in Australia. This includes all relevant infrastructure within the project, including capture facilities, pipelines and storage sites. Greenhouse gases must be captured in underground geological formations for permanent storage. Emissions can be captured from oil and gas industry operations or from industrial processes such as hydrogen production or electricity generation. However, projects that involve the injection of greenhouse gases to enhance the recovery of hydrocarbons are excluded, as are projects involving direct air capture.

The CCS method requires project proponents to develop a CCS project plan that must be lodged with the project application. A CCS project plan should outline how the project will be undertaken, including capture points, pipelines, processing units, injection points and the characteristics and operation of the storage site.

CCS projects must involve a new source of greenhouse gases captured for permanent storage. So, if an existing capture point or source is to be used, the project may not be eligible. Generally speaking, the project should involve a new:

However, a new capture point is only required if greenhouse gas is generated from industrial processes, including electricity generation. So, a project that combines existing infrastructure with a new hydrocarbon field may be eligible to participate in the scheme. On the other hand, a project involving a hydrocarbon field from which greenhouse gases were previously extracted and captured for permanent storage by another CCS project is not eligible. This appears to sterilise a whole field from participating in an eligible CCS offsets project if another party has captured emissions from the field for CCS in the past. This is designed to restrict the availability of the scheme to new emissions sources.6

Typically, in order to be declared an eligible offsets project, a project must not have begun to be implemented. This test has been adapted for CCS to enable early planning and procurement work to take place. This means a project can be considered as 'new' (or not to have begun to be implemented) until a final investment decision is made. A 'final investment decision' has the meaning generally accepted in the corporate finance community.7

Eligible CCS offsets projects would earn ACCUs for 25 years. This is longer than the typical crediting period for other types of projects in recognition of the large upfront costs of CCS projects and the significant ongoing operational costs. The crediting period is the period over which CCS projects are expected to generate abatement beyond the ordinary course of business.8

All project approvals, licences, permits and authorities will also need to be obtained in accordance with applicable state, territory and federal legislation. These will include approvals required under environmental laws, major project laws, petroleum pipeline laws, native title and tenure laws and emissions reporting laws, including the National Greenhouse and Energy Reporting Act 2007 (Cth) and the National Greenhouse and Energy Reporting Safeguard Mechanism Rule 2015.

Proponents must have the legal right to undertake the project and claim ACCUs at the time the project is registered. This becomes more complex where there are multiple parties participating in the project (eg the pipeline operator, the capture point owner and the injection site operator) and the legal rights of all parties need to be carefully considered and confirmed.

If a project must be carried out under a federal, state or territory law, it usually cannot be considered an eligible offsets project. In the case of CCS projects, if there is a requirement to reduce emissions but not a specific obligation, the project can use the benefit of any ACCUs generated, provided it does so in priority to ACCUs being sold or traded in the market. 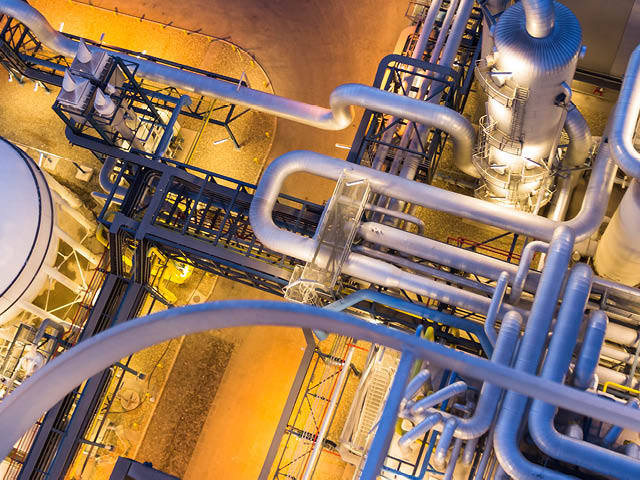 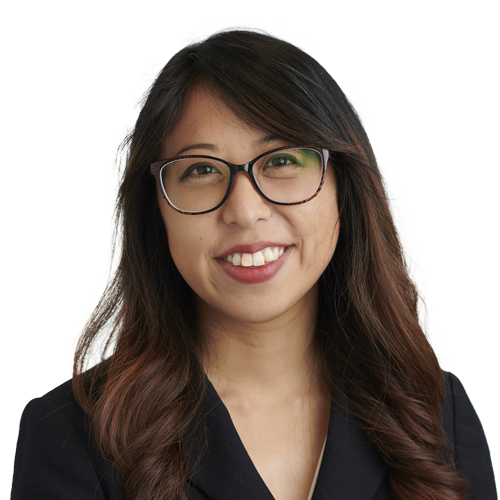