Time to assess your compliance policies and procedures 8 min read

Last week, long-awaited amendments to Australia's autonomous sanctions framework were passed by the Federal Parliament. The amendments could result in the proliferation of Australian sanctions and more dispersed sanctions compliance risk for Australian businesses.

What is the background to the reform?

Conventionally, sanctions programs imposed by Australia and other jurisdictions have been country-focused. However, over the past decade, leading sanctions jurisdictions like the European Union, United Kingdom and United States have extended their sanctions laws to allow for issue-focused sanctions programs, in recognition of the fact that in a globalised world many foreign policy issues are transnational.

As we reported in December 2020, last year the Senate Joint Standing Committee on Foreign Affairs and Trade (the Joint Standing Committee) recommended that Australia establish a human rights sanctions regime providing for the imposition of targeted financial sanctions and travel bans against serious human rights abusers, irrespective of where in the world their conduct occurs (often called 'Magnitsky sanctions'). In August 2021, the Government responded to the Committee's recommendation by committing to introduce amendments to the Act by the end of 2021 to allow for the adoption of thematic sanctions programs targeting transnational issues.

The passage of the Bill represents the fulfillment of that commitment.

What does the reform do?

The Bill extends the objects of the Act by providing that, in addition to addressing country-specific issues, Australia's autonomous sanctions programs may also address a number transnational 'thematic issues'. Those thematic issues are:

The Department of Foreign Affairs and Trade has released an Exposure Draft of the Autonomous Sanctions Amendment (Thematic Sanctions) Regulations 2021, which sets out the criteria pursuant to which the Minister for Foreign Affairs and Trade will be able to designate individuals and entities as sanctions targets under Australia's new human rights, corruption, cyber activity and weapons of mass destructions sanctions programs (the Exposure Draft does not set out equivalent criteria for Australia's 'international humanitarian law' and 'international peace and security programs.) The types of activities in relation to which the Minister may target individuals or entities are as follows.

The Explanatory Memorandum to the Exposure Draft comments that 'the application of sanctions will be reserved for the most egregious violations and abuses of human rights' and that 'violations and abuses are more likely to be considered egregious and be captured under the regime where, for example, they involve sexual violence, violence against minors or are perpetrated due to the victim’s membership of a particular group (including minorities)'.

Notably, the Exposure Draft provides that, in addition to designating persons who are directly involved in such activities, the Minister may designate the immediate family members and financial beneficiaries of such persons.

As reported in August 2021, while the Joint Standing Committee recommended that novel procedural safeguards be adopted as part of the reform (including an independent advisory body to receive and consider nominations for sanctions targets and a right of reply for nominated sanctions targets), the Government has not accepted this recommendation. The Bill provides that the Minister for Foreign Affairs and Trade must consult with the Attorney-General (and any other Minister she considers appropriate) before imposing sanctions against individuals and entities pursuant to Australia's thematic sanctions programs. However, it remains the case that there is little recourse for an individual or entity to challenge an Australian sanctions designation, beyond applying to the Minister to have their designation revoked or seeking an administrative law remedy. In addition, it remains the case that Australia does not have in place a 'general licence' process, as does the United States Department of the Treasury's Office of Foreign Assets Control, to allow companies time to update their compliance programs following the imposition of particularly burdensome sanctions or sanctions designations.

The Bill provides that the Joint Standing Committee must conduct a review into the operation of the reforms and provide a written report within three years.

What are the likely consequences of the reform for Australian businesses?

The impact of the reform for Australian business will depend on the extent to which the Government makes use of its new power to impose thematic sanctions programs. However, there are reasons to think the Government will make extensive use of this power. They include that:

If the Government does make extensive use of its new power to impose thematic sanctions programs, sanctions compliance risk for Australian businesses will become more dispersed. That is because it will be more likely to arise in relation to operations and activities in countries that themselves are not sanctions targets. As a result, businesses that have not adopted sanctions compliance systems on the basis that they do not operate in sanctioned jurisdictions should now consider doing so, and organisations that only screen counterparties and transactions with connections to sanctioned jurisdictions should consider applying screening measures in a broader set of circumstances.

In December 2020, we looked at why the Committee's recommendations could have implications for business's approach to sanctions risk management, as well as for Australia's broader sanctions framework. 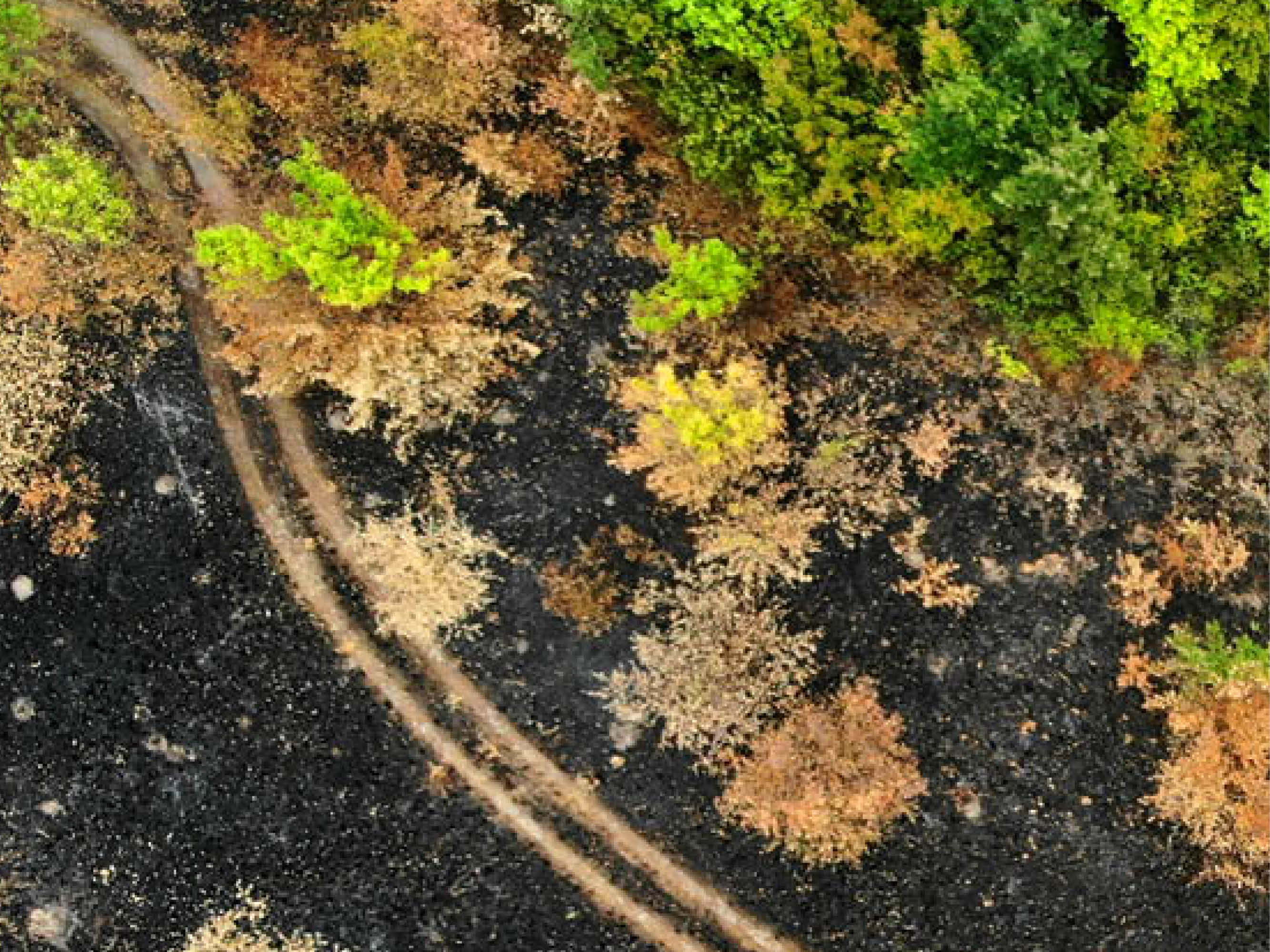 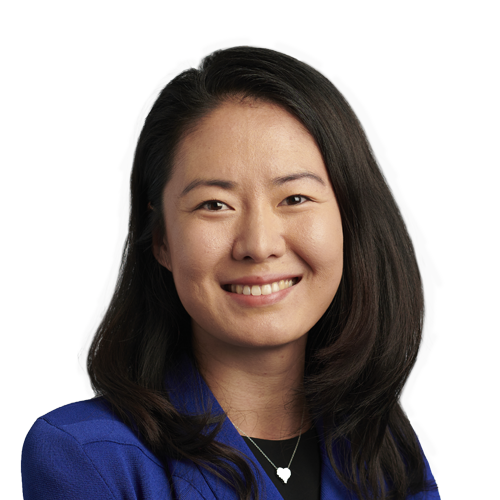 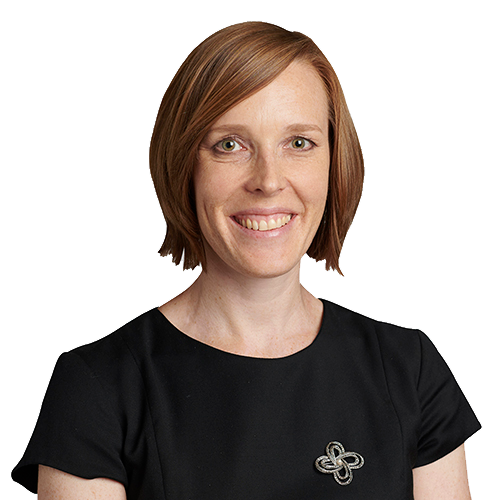 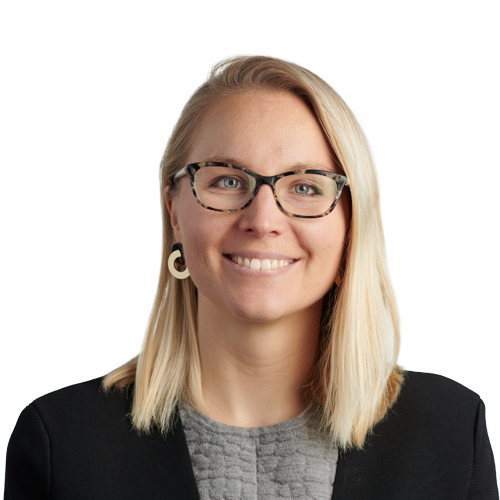