These changes would largely impact public sector agencies, and if implemented, would create greater national consistency in privacy frameworks. However, this wouldn't resolve some of the key questions regarding the challenges in privacy law that are currently under consideration at the federal level (for more about the current consultations on the Privacy Act, see our Insights here and here). This may ultimately have the effect of bringing the IP Act into line with a federal legislative framework that subsequently receives a further regulatory uplift.

The consultation paper comes in the wake of several recent reports that have considered the ongoing adequacy of the frameworks established under the IP and RTI Acts. Recognising the growth of the impact of technological developments on information privacy and access to personal information, the paper considers a number of recommendations made in these reports, most notably in:

There are two parts to the consultation paper. Part A considers whether key changes should be made to Queensland's information privacy framework to better protect personal information, and provide appropriate remedies and responses for the misuse of personal information by public sector agencies. Part B considers proposed changes to the information access regimes under the IP and RTI Acts to clarify and improve their operation.

This part seeks views on the following issues and proposals relating to Queensland's information privacy framework under the IP Act.

Relevant procedural matters are also proposed to be the same as in the Privacy Act, including:

Exceptions to the requirement to comply with the mandatory DBN scheme would include enforcement-related activities, where compliance would be inconsistent with secrecy provisions and where the OIC declares that notification isn't required. The OIC would have an oversight role with functions and powers to monitor and ensure compliance with the scheme.

The paper also seeks views on whether the IP Act should prescribe a non-exhaustive list of matters that must be taken into account by agencies when determining 'reasonable steps' to take to protect personal information they hold from unauthorised access, use, disclosure, modification, and from any other misuse, as would be required under the proposed QPPs. This would go beyond the current Privacy Act approach, though amendments along a similar line have been suggested in the current Privacy Act review process (more in line with certain approaches taken under the European General Data Protection Regulation). An alternative proposal is for the IP Act to mandate that the OIC produce specific guidelines on what 'reasonable steps' would entail in this context.

Part B discusses proposals for reforms aimed to clarify and improve the operation of the information privacy and right to information framework. Many of these proposed changes will also affect GOCs who are subject to the information access frameworks under this legislation.

It is proposed to amend the RTI Act to provide clearer criteria for prescribing entities as public authorities, including by clarifying that entities can be prescribed for only part of their functions, and to clarify that companies under the Corporations Act can be prescribed. It is also proposed to introduce non-binding factors to provide guidance on whether to prescribe an entity, including the size of the entity, the purpose of the entity (including whether it is performing functions generally identified with the functions of government), the extent to which functions of the entity have previously been undertaken by government, and, if the entity is a company, whether it is limited by shares. These proposals come in the wake of the Windage Report, which found that private entities established by local governments can create corruption risks through lack of oversight and transparency.

The Queensland Government is seeking views on the proposed changes from a wide range of stakeholders, including individuals, interest groups, government agencies, statutory bodies, and the legal sector. Written submissions close at 5pm on 22 July 2022, and can be made by email to PrivacyandRTIreforms@justice.qld.gov.au. For more information, see here.

If you have any questions, please get in touch.

The Online Privacy Bill proposed to establish a framework to develop, implement and enforce a binding online privacy code. It also proposed to update the OAIC’s enforcement powers (including penalties for breach) and to make other changes to the extraterritorial scope of the Privacy Act.

This Insight explores the new proposed Online Privacy Code which, for organisations captured by the future OP Code, it is likely to result in very significant changes to how organisations approach protection of personal information, engagement with individuals and governance. 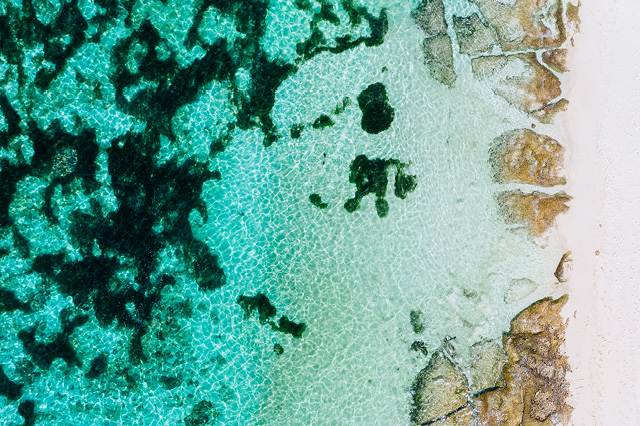 An election won on ESG: what does a Labor Government mean for ESG and business?