A focus on transparency and consent 9 min read

The Online Privacy Bill proposed to establish a framework to develop, implement and enforce a binding online privacy code. It also proposed to update the OAIC’s enforcement powers (including penalties for breach) and to make other changes to the extraterritorial scope of the Privacy Act. The Exposure Draft was released alongside the Attorney-General's Privacy Act Review Discussion Paper, the next stage in the Government's review of the Privacy Act.

For organisations captured by the future OP Code, it is likely to result in very significant changes to how organisations approach protection of personal information, engagement with individuals and governance.

The introduction of an Online Privacy Code is a key part of the Government's response to the ACCC's Digital Platforms Inquiry Report of June 2019 (DPI Report), which made extensive recommendations to strengthen privacy protections for individuals and improve transparency and accountability in data handling practices.

Since the publication of the DPI Report, the Government has strongly advocated for the increased regulation of digital platforms and the data-handling practices that underpin their business models.

The Government has cited the OAIC's landmark case against Facebook/Cambridge Analytica as a catalyst for the introduction of the Online Privacy Bill. This bill proposes a new binding code in order to address the specific challenges posed by social media platforms and other digital platforms, which collect a high volume of personal information or trade in personal information.

The release of the Exposure Draft means these changes are being commenced separately from, and in advance of, more wholesale changes that may arise following the completion of the Attorney-General's broader review of the Privacy Act. This reflects the Government's desire for the process of development of the new Online Privacy Code to commence immediately rather than waiting for the broader review to be undertaken first.

Development of the OP Code

The process for developing the OP Code is similar to those for the existing APP code and CR code-making processes. Following Royal Assent of the bill, the OP code will need to be developed and registered within 12 months.

The OP Code is not intended to apply to:

The Explanatory Paper has expressly identified certain organisations as being an OP organisation, and therefore subject to the code. This includes social media sites Facebook and Only Fans, dating app Bumble, communication services like Zoom and WhatsApp, and data brokerage companies like Quantium, Acxiom and Experian.

Of note is the application of the OP Code to 'large online platforms'. As drafted (and without specific exclusion) this would apply to organisations that had more than 2.5 million customers or users and who collected personal information in the course of providing that individual with access to information, goods or service by use of an electronic service (ie most large organisations with a consumer accessible online platform). The Government's intention with this category is to capture 'organisations that collect a high volume of personal information online'. This broad definition could include large online retailers, news sites and online streaming services. Whilst services which have the sole purpose of processing payments or providing access to a payment system are excluded, this is still likely to capture many online banking platforms (whether big banks or newcomer payment offerings) which these days offer much more than just a payment processing or payment system platform.

What is required under the OP Code?

The OP Code will set out how OP organisations must comply with existing obligations under the APPs of the Privacy Act, in addition to imposing new obligations. These are expected to include a requirement to cease to use or disclose personal information upon request and the imposition of extra protections for vulnerable groups and children.

The Commissioner is given broad powers to determine the scope and content of the OP Code, including flexibility to respond to emerging privacy issues.1 We have outlined below some of the specific matters the OP Code intends to address.

Enhancing existing obligations under the APPs

The OP code will detail how an OP Organisation is to comply with:

In practice, this means current APP guidance from the OAIC will be codified, with a clear focus on transparency of OP organisations’ collection, use and disclosure of individuals’ information. This goes hand in hand with further changes recommended in the Discussion Paper.

The OP Code will also require OP organisations to take reasonable steps to not use or disclose personal information where an individual makes such a request. Whilst there are specific legislated exceptions to this requirement (eg where required by law, or if a general permitted situation or health situation exists), these are narrow and it will be left to either the OP Code itself, or organisations, to determine when it is not reasonable to action an individual's request.

This could prove to be a highly significant new obligation, imposing considerable operationalisation burdens on OP organisations.

This obligation is intended to build on existing rights under APP 12 and 13 for individuals to request access to, and correction of, their personal information, without amounting to a ‘right of erasure’. In practice this request right could be seen as a legislated consent withdrawal and override mechanism, which will apply even where consent has not been used as the original mechanism to enable use or disclosure of personal information. For example, this could apply where the original use was for a purpose that is a reasonably expected secondary purpose related to the primary purpose. OP organisations will need to put in place measures both to track, implement and respond to individual requests, as well as to then segregate and remove data from particular uses or disclosures (eg data analytics). This could prove to be a highly significant new obligation, imposing considerable operationalisation burdens on OP organisations.

New obligation on organisations to protect children and vulnerable groups

Under the OP Code, all OP organisations will be required to take extra precautionary steps when dealing with personal information of children under 18 years of age, and vulnerable groups.

The OP Code will specify how consent may be obtained from these individuals (or their parents, guardians or representatives).

In addition, social media services will also need to:

This is likely to have a substantial impact on social media services and OP organisations more generally, particularly in relation to any legacy data and accounts for which the organisation may not have requested information as to an individual's age. Organisations, the OAIC and the Government will also need to work through the means by which an organisation will obtain or verify the age of individuals and potential for increased risks to individuals in doing so - date of birth information is typically used to verify individuals' identify and may lead to a higher risk for individuals in case of a data breach.

The Discussion Paper is currently seeking feedback on whether organisations should be permitted to assess a child's capacity to provide consent on an individualised basis (rather than rely on the 'bright line' limit of 16 years old) where it is practical to do so, for instance in a healthcare setting as opposed to an online interaction or brief encounter.

How does the OP Code work alongside other privacy-related regimes?

The OP Code is an additional layer of privacy regulation for organisations, and interoperability with other privacy-related regimes will be critical. The Government has indicated that:

The Discussion Paper also separately suggests the establishment of a working group to consider harmonisation of federal, state and territory privacy laws to address any inconsistencies. The new OP Code will therefore create a further layer of complexity and regulation in addition to the existing patchwork of legislation.

Accompanying the Exposure Draft is an early assessment of the Regulation Impact Statement.

Submissions on the Exposure Draft and Regulation Impact Statement are due by 6 December 2021. Following this consultation period, the Government intends to prepare a final draft bill to present before Parliament.

We strongly recommend organisations that may fall within the scope of 'OP organisation' consider the Exposure Draft, Regulation Impact Statement and consider whether they wish to make submissions on the bill prior to it being presented to Parliament. In particular, it will be important for some large-scale businesses and consumer online platform operators to clarify the scope of organisations intended to be caught by the new OP Code. 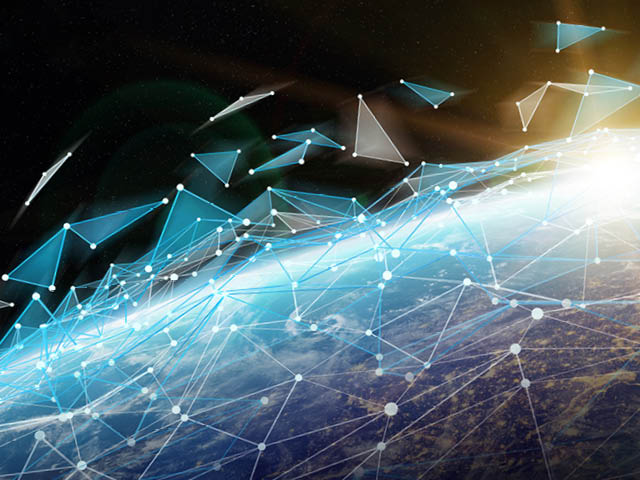 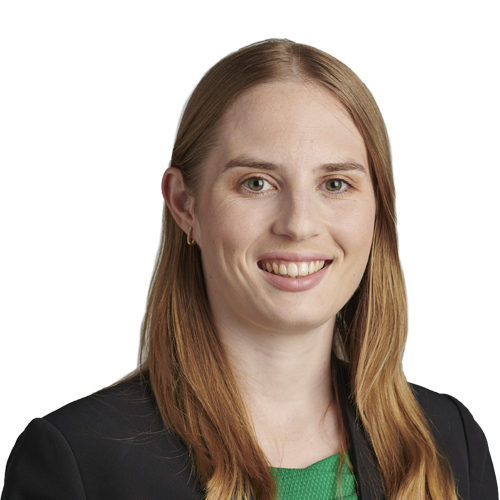