The latest arbitration news from Australia and abroad 6 min read

In this inaugural Arbitration Insights we look at the amended ICSID rules, recent decisions of the NSW Supreme Court and the Federal Court, and more.

International Centre for Settlement of Investment Disputes (ICSID) member states have approved comprehensive amendments to the ICSID Arbitration Rules. Aimed at reducing the time and costs associated with resolving disputes and providing greater transparency, the new Rules include:

A link to the new rules is here.

Amended rules into effect on 1 July 2022

Under amendments to the Singaporean Legal Profession Act, lawyers and registered foreign lawyers may now enter into conditional fee agreements (CFAs) with their clients, including in relation to arbitral proceedings conducted under the SIAC rules.  Previously, these fee structures had been banned in Singapore.

CFAs can provide for whole or part of legal fees and costs to be payable upon specific conditions being satisfied. For example, a CFA could stipulate what constitutes success of the client's claim or defence, or provide for uplift fees in particular circumstances. Under the amendments, specific information about the CFA must be stated in writing and agreed to by the client, in order for it to be valid and binding. Further, CFAs cannot provide for remuneration or costs to be payable as a percentage or proportion of damages awarded to the client.

A link to the Amending Act is here.

A link to the Bill's Second Reading Speech is here.

Australia: NSW Supreme Court confirms that arbitration agreements are not 'inoperative' where parties have not completed preliminary steps in a tiered dispute resolution clause

The contractor for the WestConnex Link Tunnels project has successfully stayed proceedings in the NSW Supreme Court under s8 of the Commercial Arbitration Act 2010 (NSW) (the CAA). The underlying dispute arose under back-to-back contracts containing a multi-stage dispute resolution mechanism.

The Court stayed the proceedings and confirmed that the parties' failure to complete the preliminary steps in a tiered dispute resolution clause does not render the arbitration agreement 'inoperative' for the purpose of s8 of the CAA. Such an interpretation prevents parties from bypassing their contractual bargain to arbitrate by commencing proceedings before all preliminary steps have been completed. A link to our previous update on this case is here.

In 2021, an arbitral tribunal under the auspices of the International Cotton Association Ltd published an award in Viterra's favour of some A$18.7 million against Shandong Ruyi, a textiles corporation incorporated in China. It has an indirect interest in CS Agriculture and CSTT Australia through a wholly-owned Singaporean subsidiary.

Viterra is awaiting a ruling by a Singaporean court that it hopes will permit enforcement of the arbitral award against the Singaporean entity. However, it had simultaneously pursued the Federal Court application against the indirect, Australian-incorporated subsidiaries of the award debtor, Ruyi.

Justice Stewart, in rejecting the application, said that:

Singapore: Court of Appeal allows non-party to enforce award made in favour of dissolved company

In what was described by the Singaporean Court of Appeal as a 'situation of a true misnomer', the Court has held that a non-party can enforce an arbitral award made in favour of a dissolved company, where that non-party merged with the dissolved company.

In 2007, Keppel FELS Ltd (a Singaporean entity, also known as KFELS) commenced arbitration against Hydralift AS (a Norwegian entity). Unbeknown to KFELS at the time, Hydralift had merged three years before, with another Norwegian entity, NOV AS. The arbitration was commenced regarding a contract between KFELS and Hydralift, entered into in 1999, in relation to the design and supply of a turret bearing system. NOV AS had not informed KFELS about the merger, and instead defended the arbitration in Hydralift's name, including making counterclaims against KFELS.

In September 2019, an arbitral tribunal found in Hydralift's favour and ordered the applicant, KFELS, to pay US$2.8 million in damages and costs. NOV AS sought permission from the Singaporean courts to enforce the arbitral award against KFELS. KFELS resisted enforcement, arguing that since the award was made in favour of Hydralift (an entity that ceased to exist in 2004), it was not enforceable.

The Singaporean High Court agreed with KFELS, prohibiting NOV AS from being able to enforce the award against it. However, the Court of Appeal overturned the High Court's decision. It found that, among other things:

US: When can use of a website bind a consumer to arbitration?

A US court has rejected an argument that website users had agreed to be bound to an arbitration clause by accessing a website. The website contained a notice that in using it, the user agreed to the website's terms and conditions, which contained a mandatory arbitration clause. The notice was a 'browsewrap' agreement. Browsewrap agreements are notices commonly found in banners or in hyperlinks, which do not require the user to click to agree (or that prohibit access to the website unless the user gives their agreement). In contrast, 'clickwrap' agreements usually require a user to click to sign or accept particular terms.

How we can help with your arbitration needs

As a leader in the Asia-Pacific market, we have proven expertise to act on behalf of clients in all forms of international arbitrations, including matters that raise complex technical and jurisdictional issues in a variety of industry areas such as energy & resources, construction and insurance. We have in-depth experience acting in an advisory capacity, including advising on investment treaty protections and remedies.

Our alliance with Linklaters provides clients access to a global network of 41 offices across 29 countries. 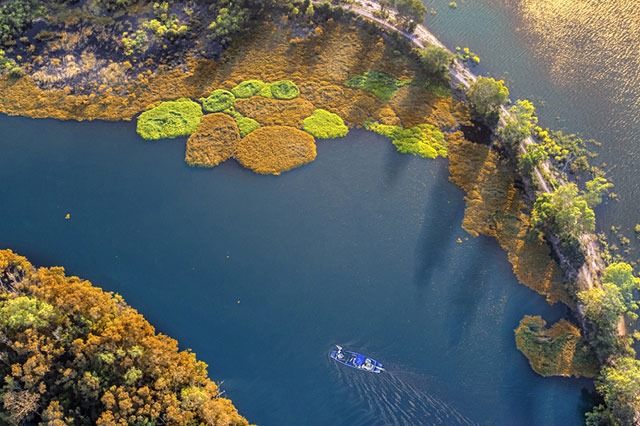 When enforcement cannot undermine the confidentiality of arbitration 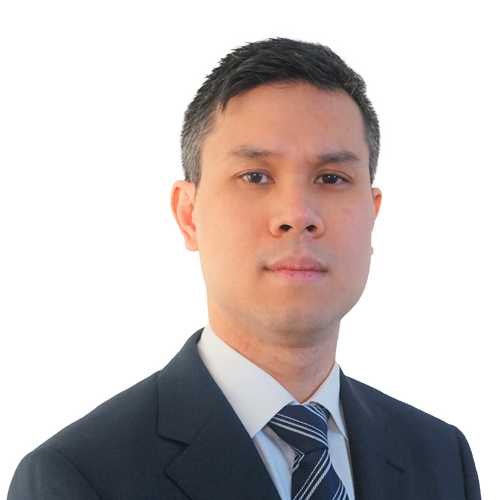 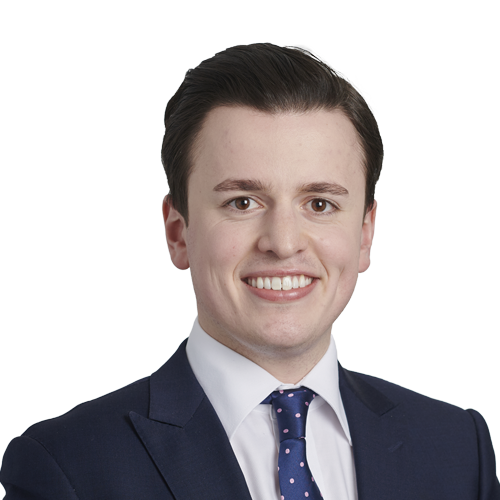