On 22 July 2022, the Government released changes to the FIRB (Foreign Investment Review Board) application fee regime, in the form of the Foreign Acquisitions and Takeovers Fees Imposition Amendment (Fee Doubling) Regulations 2022 (Cth) (the Amending Regulations) (available here). The Amending Regulations provide for a doubling of FIRB application fees from 29 July 2022, with the result that the maximum fee cap will double from $522,500 to $1,045,000.

In this Insight, we outline and comment on the fee increases.

According to the Amending Regulations explanatory statement, the doubling of FIRB application fees 'implements an announced election commitment' by the Labor Party (now in Government) during the 2022 federal election campaign.

During the campaign, the Labor Party announced it would double foreign investment screening fees and financial penalties, with effect from July 2022, to raise around $445 million over the forward estimates, to pay for its housing affordability polices.

The Government's media release on 22 July 2022 which announced the fee increases (available here) states that 'Australia welcomes foreign investment that is in Australia’s interests. Foreign investment application fees ensure the cost of administering the foreign investment framework is not borne by Australians, and penalties encourage compliance with our rules'.

The Government has yet to release legislation to implement the doubling of financial penalties for breaches of the FIRB regime.

There will be a doubling of all FIRB application fees that become payable on or after 29 July 2022. The table below outlines the changes in general terms. Note that annual indexation of fees will continue to occur.

When do the fee increases apply?

The Amending Regulations simply state that the fee increases 'apply in relation to fees that become payable on or after 29 July 2022'.

Section 113 of the Foreign Acquisitions and Takeovers Act 1975 (Cth) (FATA) provides that a fee is payable when an application is made or when a notice is given to the Treasurer. In practice, an applicant is only actually able to pay the fee after they receive a fee payment email from FIRB which specifies the fee amount and the payment reference number against which the fee is to be paid.

It is usual for a FIRB fee payment email to be issued within an hour after submitting an application for a no objection notification, variation or other matter (apart from an exemption certificate). This is because the FIRB online application portal automatically calculates the fee based on the information input by the applicant. The position differs in relation to exemption certificate applications. Fees for such applications are calculated by FIRB staff, rather than by the portal. As such, the fee payment email is rarely sent immediately after application submission.

Whilst FIRB has already published an updated FIRB fee guidance note to reflect the increased fees, it does not set out how FIRB will deal with fees for exemption certificate applications that are submitted before 29 July 2022. However, FIRB has separately confirmed to Allens that, so long as a complete exemption certificate application is submitted before 29 July 2022, the pre-29 July 2022 fee regime will apply, even if the fee payment email is sent on or after 29 July 2022. We consider this to be the correct approach, reflecting s113 of the FATA.

Despite that, it would have been helpful for the Government to have considered how the fee increases could be coupled with other changes to the fee regime that could mitigate the deterrent effect of high fees on potential foreign investors. For example, implementing previous industry submissions regarding fee payments in competitive bid situations so that only the successful bidder is required to pay the bulk of the assessed fee. 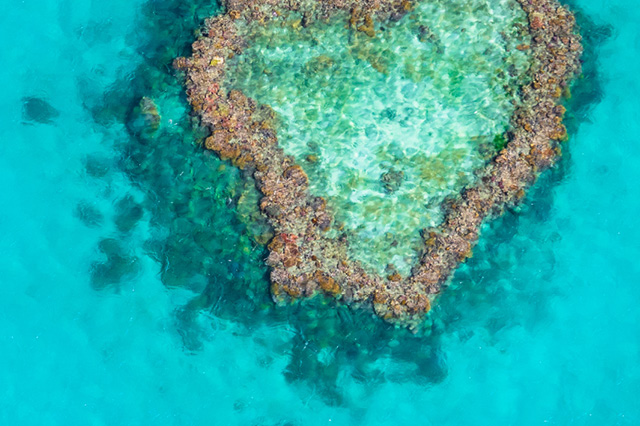