Round 3: Lending Practices to Small and Medium Enterprises

Throughout the Royal Commission, Commissioner Hayne grappled with the difficulties of striking an appropriate balance between ensuring that small and medium enterprises (SMEs) have access to credit, and imposing standards on the provision of that credit to protect SME borrowers and third-party guarantors.

After hearing from many stakeholders of the difficulties likely to arise from increased regulation in this area, Commissioner Hayne ultimately determined the issue called for no substantive legislative change.

Extension of the NCCP

One of the key issues the Commissioner examined was whether lending to SMEs should fall within the reach of the National Consumer Credit Protection Act 2009 (Cth) (NCCP). Currently, the NCCP does not apply to lending for business purposes.

Following the Interim Report's conclusion that there was no substantial support for changing the legal framework regulating SME lending, in particular by extending the NCCP to cover SME lending, it is unsurprising the Final Report recommends the NCCP not be extended to cover this form of lending. Instead, Commissioner Hayne tells us to 'apply the law as it stands'.

This means the prohibitions contained in the NCCP will not apply to SME lending, including the requirement not to enter a credit contract:

Commissioner Hayne decided not to extend the NCCP to SMEs in recognition of the need to ensure that small businesses have access to reasonably affordable and available credit.

The Commissioner also considered making amendments to the existing guarantor framework, since third-party guarantees are commonly taken in support of loans to SMEs.

However, the Final Report concluded no changes need to be made to the existing law in relation to guarantees. In so doing, Commissioner Hayne tipped his cap to the diligent work already completed by his fellow High Court judges in ensuring appropriate protections for voluntary guarantors, referencing two leading High Court decisions (one of which he presided over).

The Final Report noted that the 2019 Banking Code of Practice (the Code) had also introduced new protections in this area relating to both enforceability and the bank's requirement to assess the principal debtor's ability to service the loan. Commissioner Hayne concluded these developments were desirable and sufficient.

Changes made to SME lending

Despite the Final Report making very few substantive changes to the SME lending framework, it did make two recommendations in this area.

Commissioner Hayne concluded that the definition of 'small business' in the Code is 'too complicated and too confined in its reach'.

As a result, the Final Report recommended the Australian Banking Association (ABA) amend the definition of 'small business' to apply to any business or group employing fewer than 100 full-time equivalent employees, where the loan applied for is less than $5 million.

This definition was first put forward in the 2017 Khoury Review as an alternative to the three-part test currently set out in the Code..

As outlined in our detailed analysis of Round 1, the Commissioner recommends:

The effects of these changes on lending to SMEs can include:

The Commissioner states that while it is time to give certainty and enforceability to key code provisions that govern the terms of the contract between the financial services entity and the customer or a guarantor, he does not intend to interfere with the broader development or operation of industry codes. 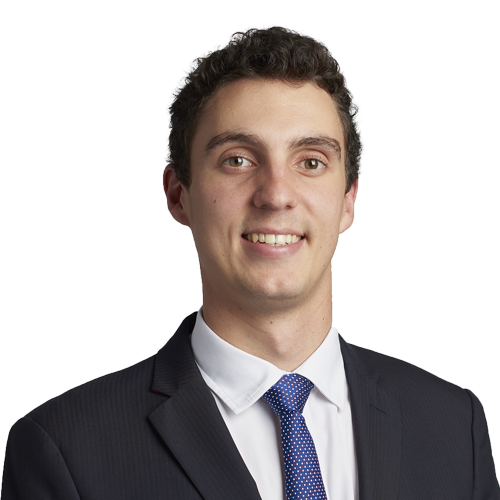