Amendments to PPS lease law - what you need to know

Legislation has come into force that will amend the Personal Property Securities regime. The amendments are designed to reduce the PPSA's impact on the equipment hiring industry. Previously hirers' equipment leases and bailment arrangements of an indefinite term, or short term leases of a year or more were deemed to be PPS leases, and security interests. If they were not perfected by registration, the owner of the equipment could lose priority, and could lose the equipment altogether if the lessee or bailee became insolvent. Many hirers were caught inadvertently. Now, those arrangements will only be caught if they are initially for two years or more, or the lessee or bailee ends up holding the equipment for two years or more. Partners Nicholas Creed and Ben Farnsworth explain.

The Personal Property Securities Amendment (PPS Lease) Act 2017 does not modify the PPSA's operation in relation to leases and bailments that, in substance, secure payment or performance of an obligation, that is finance leases and similar arrangements.

The Act only affects arrangements entered into on or after 20 May 2017.

The PPSA deems certain arrangements, including PPS Leases, to be security interests even if the arrangement does not secure the payment of money or performance of an obligation.

To perfect the lessor or bailor's interest, PPS Leases must be registered on the PPS Register.

The Act aims to reduce the regulatory impact that the PPSA previously had on short term hire and rental businesses.1 Often these businesses use indefinite term leases that run for short periods of time, rarely exceeding two years.2 The amendments seek to confine the PPSA requirement to register to longer term hire and rental industry leases. The amendments were prompted by agitation from the leasing industry, and will primarily benefit businesses in that industry.

Comparing the old and new definition of PPS Lease

The Act amends the minimum time requirements needed for a lease or bailment to become a PPS Lease. A comparison between the old and new PPSA provisions (as amended by the Act) is provided in this table.

Issues you need to be aware of

It is important to remember that the Act does not affect leases or bailments entered into or registered on the PPSR before the Act came into force (being before 20 May 2017).

When reviewing searches of the PPS Register, you will need to be aware of the differences between the old and new definitions of PPS Lease. Transactions of a sort that were previously recorded on the register before the Act began may not be there anymore. Your customers or business partners may be in possession of goods that they do not own where the true ownership of them will no longer be required to be registered.

The shift in the administrative burden that changes create

The Act changes the administrative burden placed on those responsible for registering security interests.

The administrative burden is:

Businesses should review their existing policies and procedures for registering PPS Leases.

If you would like to discuss these amendments and their impact on your business or your PPSA obligations generally, please contact one of our experts. 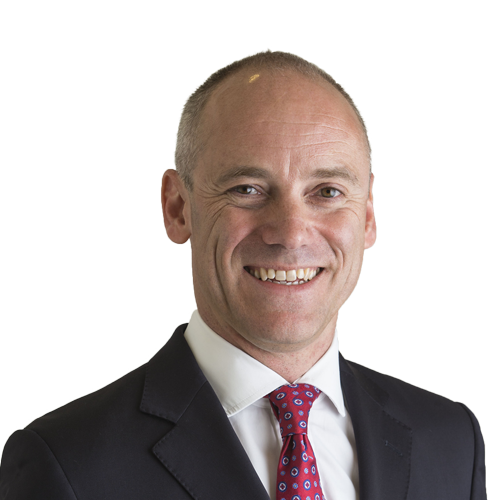