The dial is shifting for Australian cities. 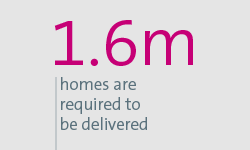 BTR: Key to unlocking the future liveability of Australia's cities

ACCC seeks clarity on unconscionable conduct; Medibank receives $5 million penalty for misrepresentations to members; continued cooperation in the era of COVID-19; and other developments