Below provides a high-level overview of some of the ways companies can meet their carbon reduction commitments.

Power purchase agreements with corporate offtakers (Corporate PPAs) for electricity and green products from renewable facilities have become increasingly popular in Australia. Companies looking to enter into Corporate PPAs can come from any industry, or a group of industries, where the load is large enough to support a generator’s project, either in part or as a whole. Banks, local councils, water corporations, airports, energy-intensive industry and universities have all ventured (or are looking to venture) into the world of Corporate PPAs.

How does a PPA work?

What are the advantages of entering into a Corporate PPA?

Key drivers for entering into Corporate PPAs include:

Our Corporate PPAs PDF examines some of the structuring options and key issues that we often see needing to be considered when entering into a Corporate PPA.

A number of retailers now offer electricity retail products that are backed:

As a retail contract, these products can be simpler to manage in an administrative sense than a Corporate PPA (eg the energy user receives only one bill from its retailer, rather than making payments under both a Corporate PPA and retail agreement).

Companies can also choose to invest in emissions reduction activities in order to offset or reduce emissions equivalent to a company's carbon reduction target. This can be done in a number of ways, including by:

Companies can also use surplus LGCs and energy efficiency certificates to manage their exposure to retailers for such certificates under retail electricity contracts or on-sell  certificates and ACCUs to third parties on the open market.

Companies with suitable corporate facilities may be able to install on-site generation at, or adjacent to those facilities, with the electricity generated reducing the amount of electricity supplied under a retail contract and any surplus generation being sold back into the grid.

These arrangements can be implemented directly by companies, which then own the generation infrastructure, or by appointing a third party to own and operate and sell the physical electricity to the company.

Note that ownership, operation or control over larger generators (typically over 5MW) may require market registration and associated compliance.

Companies that are able to reduce their electricity usage for short periods, without adversely impacting their operations, can also consider demand response arrangements. There are a number of demand-side aggregators in the market who offer incentives for companies that are willing (and able) to:

We would be happy to discuss how Allens can support you in implementing these options (and others) to help your organisation achieve its carbon reduction targets.

There is no ‘one size fits all’ approach to navigating the risks and opportunities climate change presents as the country continues on the pathway scientists agree is needed: net zero by 2050.

Visit our hub to read our take on these key issues. 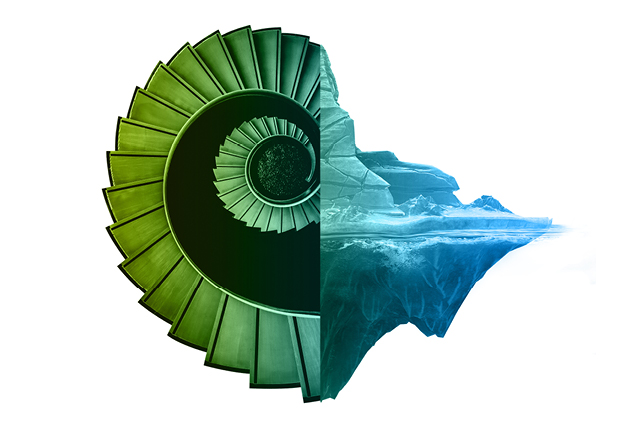