Federal Budget 2021-22: 'Below baseline' crediting scheme to go ahead

The Federal Government has earmarked $280 million in its Budget 2021 for the roll-out of a 'below baseline' crediting scheme, which was a key recommendation of an expert review led by Grant King (King Review).

Here we briefly considers what this means for large emitters.

Background – what is the 'below baseline' crediting scheme?

One of the key recommendations of the King Review was the creation of a crediting scheme, which would sit within the Safeguard Mechanism compliance framework, and would reward large emitters with tradeable 'Safeguard Mechanism Credits' (SMCs) if they reduced their greenhouse gas emissions below agreed limits (or 'baselines').

Our brief overview of the Safeguard Mechanism can be found here.

As the scheme currently stands, these emitters are required to offset any above-baseline GHG emissions through Australian Carbon Credit Units (ACCUs). Emitters have the option of either purchasing ACCUs on the market or generating their own ACCUs through carbon abatement and sequestration projects. However, as the King Review noted, very few large emitters have chosen to generate their own ACCUs.

The King Review also noted that, in its current form, the scheme adopts a 'business as usual' approach towards GHG emissions – the aim is not to reduce GHG emissions, but to ensure GHG emissions do not go beyond the status quo.

It was for these reasons that the King Review recommended the creation of the 'below baseline' crediting scheme. The King Review made clear that:

The recommendation, which was accepted by the Government in its 'Response to the King Review' in 2020, generated some concern, chiefly around the lack of clear guidance on how the scheme would work and the impact it could have on the ACCU market.

What does the recent budget announcement mean?

The Energy Minister has stated that around $81.7m will be available over the current four-year budget period for the scheme, with the scheme expected to spend up to $280m over the next 10 years.

Further details on this scheme, including how it is intended to be implemented and when the industry can expect its rollout, are still scant pending the conclusion of industry consultation.

Large emitters should monitor any updates in this space and prepare for consultation.

Key considerations for organisations eligible to participate in the 'below baseline' crediting scheme may include: 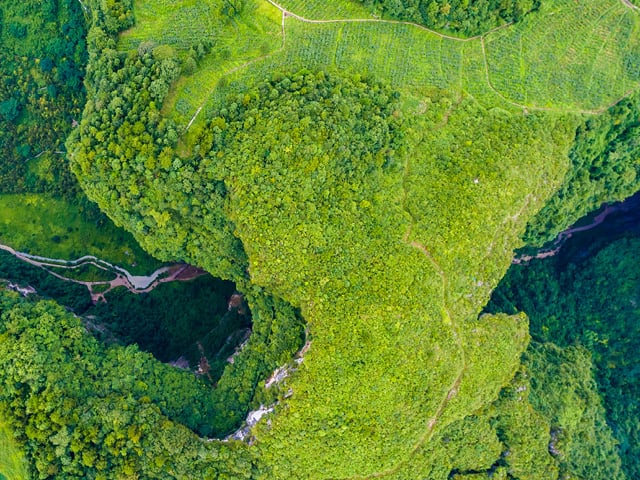