Franchising Code amendments locked in – what you need to know

Long-awaited amendments to the Australian Franchising Code have finally been implemented.

Changes take effect on 1 July 2021, other than changes to dispute resolution provisions (which came into effect on 2 June 2021), and changes to disclosure documents (which take effect from 1 November 2021). The amendments will increase the burden on franchisors, particularly in relation to pre-contractual disclosure, with new and amended documentation required going forward.

Overview of amendments and commencement

As flagged in our earlier Insight, the Federal Government has legislated changes to the Franchising Code to implement its response to the 2019 Fairness in Franchising Report. Although the changes were scheduled to take effect in mid-2021, the changes took longer to be legislated than commentators expected, and the amendments were finally made by regulation by the Governor-General-in-Council, just days before the first provisions commenced on 2 June 2021 – and were only made effective by registering on the Federal Register of Legislative Instruments on 1 June 2021. The table below summarises the key changes and the dates from which they take effect.

The amendments include changes to a large number of provisions. Of greatest significance to most franchisors will be the following key changes.

Most dispute resolution changes commenced on 2 June 2021 and apply to disputes arising after that date under any franchise agreement, regardless of the terms of the individual agreement.

The amendments expand the avenues available for resolving a dispute under a franchise agreement, with the following key changes:

Separately and in addition to these amendments to the Franchising Code, a class exemption issued by the Australian Competition and Consumer Commission now allows multiple franchisees to collectively bargain without requiring permission. This is expected to increase coordination between franchisees, supporting negotiation of franchise agreement terms in a group, as well as multi-franchisee settlement of disputes.

The amendments place an increased emphasis on pre-contractual disclosure of significant capital expenditure that will be required from franchisees during the term of a franchise agreement. Franchisors will no longer be able to require expenditure simply because it is justified – the expenditure will need to be disclosed before entering the agreement or agreed to during the term.

Most franchisors will need to amend disclosure documents to provide greater detail regarding expenditure that may be required during the term of an agreement and circumstances in which such expenditure is likely to be recouped. These changes apply to any agreements entered into, extended or renewed after 1 July 2021. This means that, while the amendments that expressly require changes to disclosure documents will only apply to disclosures made after 1 November 2021, franchisors may need to make additional disclosures before then to comply with the new requirements regarding significant capital expenditure.

For the automotive sector, the same changes to disclosure requirements regarding significant capital expenditure were implemented last year for new vehicle dealerships. We assisted automotive clients with the exercise of responding to these changes. Other franchisors will now also need to consider what expenditure they may require franchisees to incur, as their ability to impose expenditure that is not disclosed in the disclosure document will now be far more limited.

There are new civil penalties for breaches involving marketing funds. Even prior to this amendment, misuse of marketing funds has attracted substantial scrutiny with significant penalties imposed for misuse. Franchisors should continue their efforts to ensure they comply with marketing fund requirements.

Under the Exposure Draft for these amendments, released in November 2020, all civil penalties under the Franchising Code were set to double. This general increase in penalties did not appear in the final version of these amendments, but is expected to resurface in a separate amendment. Far more substantial penalty increases have also been floated that would see Franchising Code penalties rise to match the $10 million penalties available under the Competition and Consumer Act 2010 (Cth). 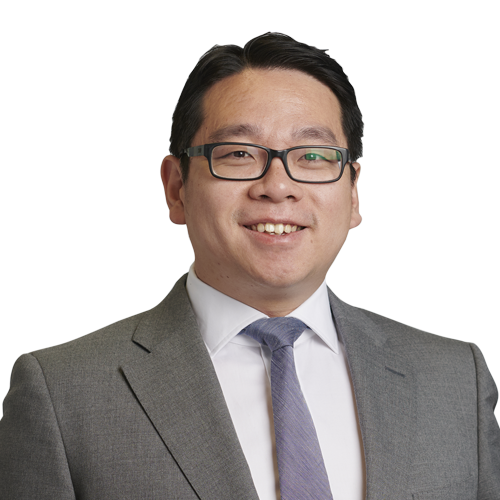