In its first two judgments of 2022, the High Court has provided welcome clarification in the independent contractor vs employee debate, by redirecting the test back towards the interpretation of the terms of the employment contract and away from a multi-factorial analysis of post-contractual conduct.

On 9 February 2022, the High Court delivered two decisions1 concerning the characterisation of independent contractors and employees, both of which were appeals from the Full Court of the Federal Court (the FCAFC).

The Personnel Contracting appeal was brought by the Construction, Forestry, Maritime, Mining and Energy Union on behalf of a labourer who was engaged on a written contract by a labour-hire company.

After undertaking a 'multifactorial' assessment of the relationship between the parties, the FCAFC considered that the labourer's manner of work resembled casual employment, in that he was paid by the hour, exercised no independent discretion and operated no business of his own. However, applying previous authorities interpreting similar, factually analogous Odco-style arrangements, the FCAFC felt bound to find that the labourer was an independent contractor. Nevertheless, the FCAFC made it very clear that had it not felt bound to follow these previous authorities, it would have found the labourer to be an employee.

The Jamsek appeal was brought by a transport company, in relation to two truck drivers who were initially engaged as employees but subsequently engaged as independent contractors.

After agreeing with the transport company to 'become contractors', the two drivers had set up partnerships with their wives, purchased their trucks from the transport company and signed new written contracts with the company for the provision of services. The partnerships generally paid all expenses associated with the trucks, which were claimed as deductions for tax purposes. The income from the work performed by the drivers was declared as the income of each partnership, and generally split evenly between the husband and wife. Although the drivers were free to serve other customers under the terms of the contract, in practice this did not occur.

After considering the 'totality of the relationship' between the parties, and, in particular, the day-to-day control exercised by the transport company over the drivers and the practical exclusivity of the work, the FCAFC found that the drivers were employees of the transport company. It also considered the negotiation in which the drivers agreed to become contractors and found evidence that showed they had very little bargaining power in the process. The FCAFC held that this disparity in bargaining power affected the contract, which added to the 'reality' of the relationship between the company and each driver being one of employment.

Before the High Court's judgments, it was common practice to approach the question of whether a worker was an employee or independent contractor by applying the 'multifactorial' approach that had been developed by lower courts following the High Court's decisions in Stevens v Brodribb Sawmilling3 and Hollis v Vabu Pty Ltd.4 This approach broadly involved an assessment of the totality of the relationship between the parties, by reference to various factors indicating whether the worker was an employee or contractor, including factors assessed after the formation of the contract. For an example of the application of the multi-factorial approach, see our previous Insight.

The majority of the High Court held that where there is a comprehensive, written contract and no allegations of sham or variation, the parties' rights and obligations under it will determine whether a worker is an employee or independent contractor. Generally, it will not be necessary to consider how the terms operated in practice.

The key issue for consideration is whether the terms reflect a contract of service or a contract for services (ie an independent contracting arrangement) – or, put another way, whether the worker is carrying out activities for the employer's business or for their own business. If the terms of the contract support the former characterisation, the relationship is likely to be one of employee and employer.

Applying this reasoning to Personnel Contracting and Jamsek, the majority of the High Court found that:

While acknowledging that many companies will have relied on these decisions in arranging their affairs, the High Court has shed doubt on the ongoing validity of the Odco line of authorities, with the majority in Personnel Contracting suggesting that these decisions erred in placing such significance on the parties' description of the relationship. Accordingly, companies engaging in Odco-style arrangements should seek legal advice on the implications of the High Court's decisions for their contractual arrangements.

The High Court also remitted a question relating to whether the drivers in Jamsek were covered by the expanded definition of 'employee' under the Superannuation Guarantee (Administration) Act 1992 (Cth) back to the FCAFC for determination. 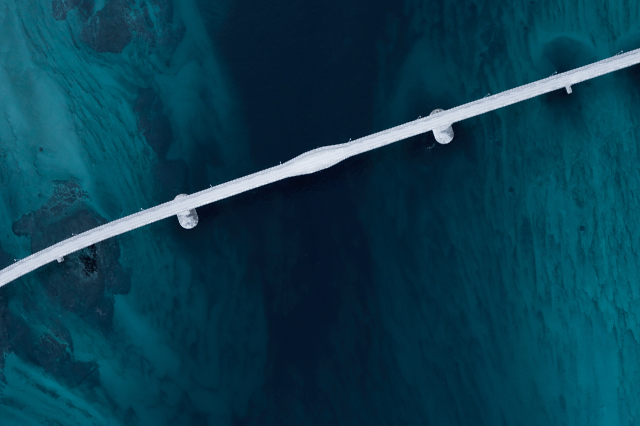 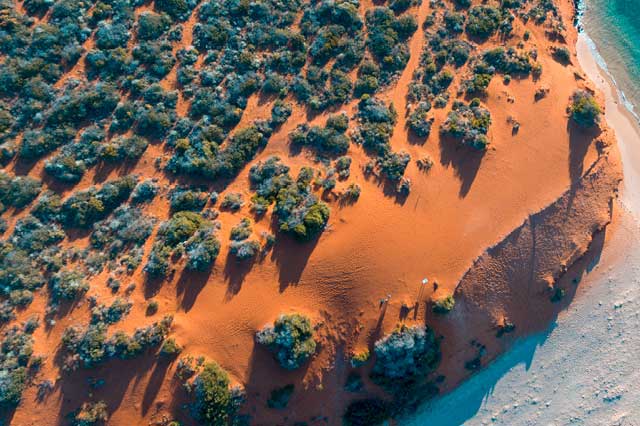 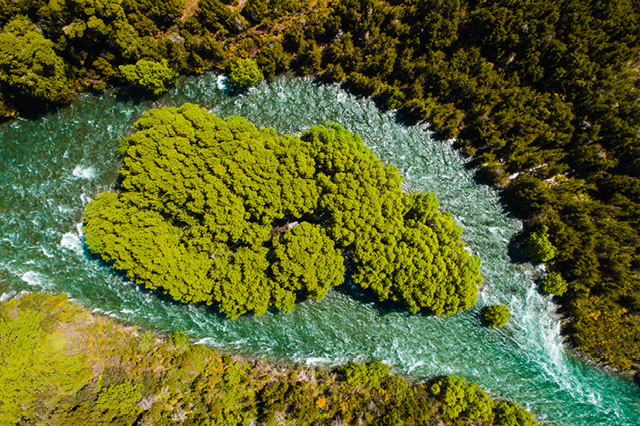