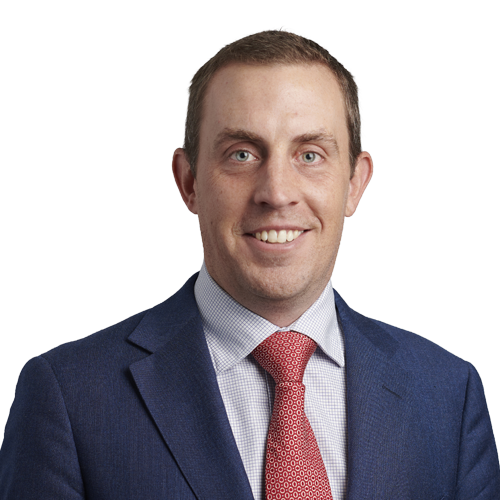 Paul specialises in infrastructure and major projects with a particular focus on PPP transactions. He has worked on a broad range of infrastructure projects covering sectors including health, entertainment, transport, justice and energy. His experience includes advising a variety of industry participants including project sponsors, procuring entities, subcontractors and financiers.

Paul's experience extends to the European and African infrastructure markets from his time at Linklaters in London.