Dominie is a Senior Associate who supports the firm's management and strategy team. She's been with Allens for more than 25 years.

This profile was published during Mental Health Month where some of our people shared their stories and perspectives on mental health. There I was, standing in the lobby of our office building, paralysed and struggling to breathe.

My chest felt tight, my heart was racing and my feet were fixed to the ground. I had to actively will myself forward and upstairs, where to my relief it all immediately disappeared the moment I dived into my work. But then it happened again a few days later. And then again. After a few months I knew I had to figure out what was going on, and that's when I engaged the EAP. My only regret is that I didn't do it sooner.

I now know, thanks to the counsellor I spoke with and the specialist to whom she directed me, that I have what's called 'generalised anxiety disorder'. The short version is simply that, whilst everyone experiences levels of stress and anxiety at various points in their life, most of which can be traced back to an obvious trigger, GAD is much more pervasive and persistent. Worse still is that it needs no primer to rear its head. You can, like me in that lobby, just suddenly be gripped by panic without any identifiable reason. It's as frustrating as it is debilitating, and finally having it explained to me was at once a revelation and a relief.

Looking back over all the times in my life where the anxiety spiked, what's amazing to me now was how I never once saw it as a pattern. Instead, I found ways to explain it away, dismiss it or simply blame myself. Humans invariably compare themselves to others, and in my case I'd look upon my friends and colleagues who seemed unceasingly positive and think: how do you do it? How are you so resilient? To know now that it's not a shortcoming or character failing on my part, but something that's just part of who I am I and what I have experienced in my life – it's fundamentally changed the way I approach both my own mental health and that of others. That's because even the most resilient among us might be fighting silent battles of their own and you'd never know it unless you asked. Resilience doesn't mean always having to smile and be positive; sometimes it can just mean getting through the day and keeping going.

I started at Allens in 1993. A lot's changed in terms of the firm's approach to mental health, especially in the way we talk about it, but one thing that's never changed is its approach to other people. It's always been a place that deeply cares about the people who work for it, and as soon as it knows someone's in trouble, it holds out its hand and says 'how can I help?' There's this episode of the West Wing that contains, in my view, the greatest ever three minutes of television. Two characters are discussing their personal battles, and one of them, Leo McGarry, recounts the story of the man who jumps into a hole that his friend is stuck in. 'Are ya stupid? Now we're both down here!' yells the first man. His friend replies, 'Yeah, but I've been down here before and I know the way out.' This firm is full of friends, new and old, who never hesitate to jump into a hole with you. And now that I've learned how to manage my condition and find my own way out, I hope I can help other people when they face their own challenges, whatever they might be.

If this story raises concerns for you or someone you know, reach out to your General Practitioner, or call: 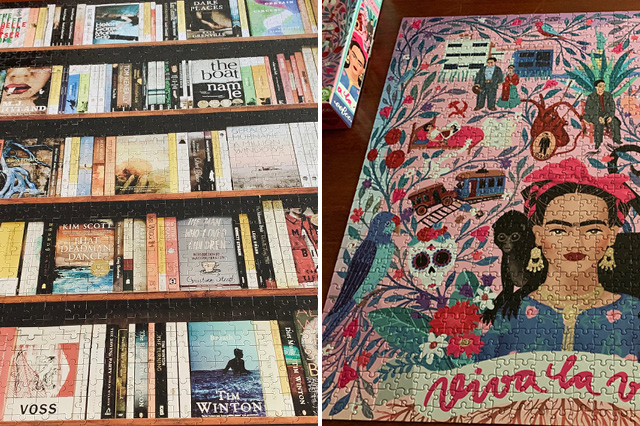 My reading and listening recommendations 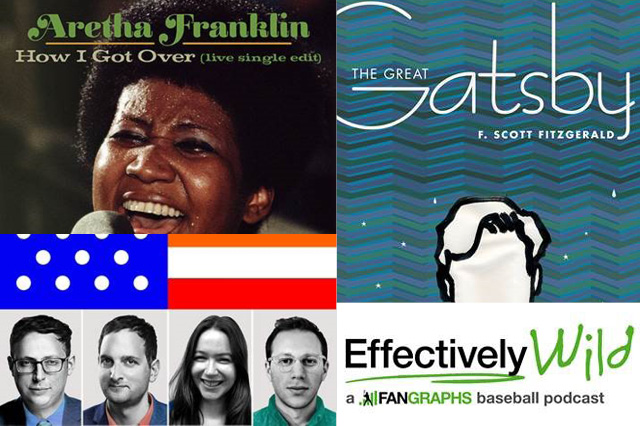