Forge-ing ahead - the treatment of fixtures under the PPSA

The Court of Appeal has confirmed that under the Personal Property Securities Act 2009 (Cth) 'fixtures' are to be understood in the same way as at general law and the same common law test applies to determining whether goods affixed to land have become fixtures (ie part of the land). In unanimously upholding a 2016 decision of the Supreme Court of New South Wales, the appeal decision serves as yet another reminder of the importance of registering security interests on the Personal Property Securities Register, including those arising under equipment leases. Partner Kim Reid, Senior Associate Przemek Kucharski and Associate Jonathon New, who acted for the successful party in this matter, report.

In March 2013, Forge Group Power Pty Limited (Forge) entered into a rental agreement with General Electric International, Inc (GE) for the lease by Forge of four mobile gas powered electricity generators (the turbines). The turbines were delivered and installed at a site owned by Horizon Power (Horizon) in Port Hedland, Western Australia, in accordance with an agreement between Forge and Horizon.
In the meantime, around October 2013, GE assigned its rights in the turbines and under the rental agreement to two subsidiaries of APR Energy Holdings Limited – Power Rental Asset Co Two, LLC and Power Rental Op Co Australia, LLC (the APR parties).

Neither GE nor the APR parties registered any security interest on the PPSR in respect of the rental agreement or the turbines.
Forge went into voluntary administration in February 2014 and its secured creditors appointed receivers and managers over the company.

The question was whether the failure to register on the PPSR meant that any security interest that arose under the rental agreement had 'vested' with Forge by operation of section 267(2) of the PPSA, with the effect that the APR parties lost all rights to the turbines.

The APR Parties and GE took the position that the rental agreement did not give rise to a security interest because GE was not 'regularly engaged in the business of leasing goods' as required by s13(2)(a) of the PPSA. They argued that:

The court rejected these arguments, noting that:

GE and the APR parties also argued that the turbines had become 'fixtures' and so were excluded from the operation of the PPSA. They said that either:

The court rejected both of these arguments, finding that:

The court noted that 'one feature of these proceedings worthy of mention and brought about by the way the PPSA operates is that GE was impelled (counterintuitively one might think) to argue that objectively viewed, it intended to lose its own very valuable property' – that is, that the turbines had become part of land belonging to a third party.

Although GE did not appeal the trial decision, the APR parties appealed on the fixtures issue only. The Court of Appeal (Chief Justice Bathurst, President Beazley and Justice Ward) unanimously dismissed all grounds of appeal and upheld the first instance decision.

The court affirmed the first instance judge's finding that the definition of 'fixtures' under the PPSA imports common law notions of the term 'affixed to land', rejecting the appellants' contention of a bespoke definition, noting:

the irony of the stance adopted by the appellants is that, if applied to its logical extent… this would not bring the Turbines within the definition of a 'fixture' for the purposes of the Act because both forms of attachment… would be attachments to 'fixtures' not to 'land'.

The Court of Appeal then found, having regard to the circumstances of affixation and the physical characteristics of the turbines, that the first instance judge's conclusion that the turbines were not fixtures at common law was correct.

The Court of Appeal also noted that:

The unanimous decision of the Court of Appeal provides certainty in relation to the applicable test and principles of the meaning of 'fixtures' for the purpose of the PPSA. 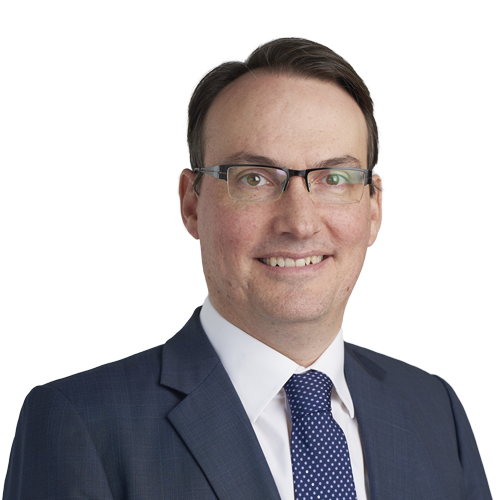