Has the ATO tolled the bell for demerger and acquisition scheme structures?

Late last month, the Deputy Commissioner of Taxation formally refused a request from AMA Group Limited for demerger relief in connection with a demerger and acquisition transaction involving private equity firm Blackstone. The ATO's decision, which resulted in the termination of that transaction, casts doubt on the availability of capital gains and income-tax relief for transactions involving demerger and acquisition structures. It follows a similar decision by the ATO earlier this year in connection with the demerger of OneMarket Limited from Westfield Corporation. Managing Associate Charles Ashton and Partners Craig Milner and Joseph Power report.

The demerger and acquisition structure is well known in public M&A transactions. In simple terms, the structure involves:

This structure has been adopted in a number of transactions, such as Arrow Energy's demerger of Dart Energy (2010) and Straits Resources' demerger of Straits Metals (2011), in each case followed by an acquisition of RemainCo for cash by the bidder. Most relevantly, the structure was adopted in Texon Petroleum's demerger of Talon Petroleum (2013), which was followed by an acquisition of RemainCo, which also qualified for scrip for scrip roll-over relief. The ATO granted demerger tax relief in each of these demerger transactions. There is also the example of Sirius' demerger of S2 Resources (2015), which was followed by an acquisition that apparently qualified for scrip-for-scrip roll-over relief; however, the ATO refused to provide a favourable ruling on demerger relief, for reasons that are not evident from the public announcements at the time.

Importantly, the acquisition scheme was conditional on the demerger scheme (but not vice versa).  This feature was also present in the Arrow Energy, Straits Resources' and Texon Petroleum transactions referred to above.

The parties were entitled to terminate the ACAPCo demerger scheme (and consequently the AMA acquisition scheme) if the ATO failed to grant specific demerger relief under Australian taxation laws.

In June, AMA announced that it "received a formal response from the Deputy Commissioner of Taxation refusing AMA's request for a ruling for demerger relief". The AMA announcement did not disclose the basis for the ATO's decision, but did note the AMA Board's disappointment that the Deputy Commissioner of Taxation had taken a "different view as to the requirements for demerger relief as compared with previous transactions".

While the reasons for the ATO's decision in relation to AMA's relief application are not publically available, following on from the ATO's decision in Class Ruling CR 2018/31 earlier this year not to grant demerger relief in connection with the demerger of OneMarket Limited from Westfield Corporation Limited prior to the acquisition of Westfield by Unibail-Rodamco, it seems likely the ATO would have denied the relief, on the basis of the ATO's view that the transaction structure failed the "nothing else" requirement.

Interestingly, in the AMA transaction (as with the Arrow Energy, Straits Resources' and Texon Petroleum transactions referred to above, for which the ATO granted demerger relief), the conditionality was such that the ACAPCo demerger would have occurred without the acquisition proceeding. Despite there being no certainty that the acquisition scheme would proceed or that any consideration would have been payable to AMA shareholders beyond the ACAPCo share under the demerger scheme, the ATO denied AMA's application for relief. 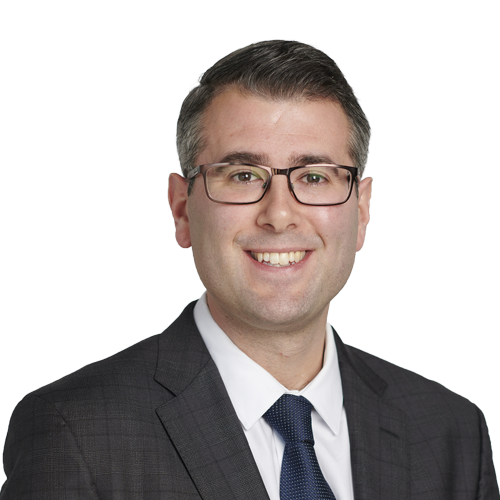