Semi-scheduled generators, such as wind and solar farms, will face increased exposure to negative price risk following a new rule made by the Australian Energy Market Commission (the AEMC) that means those generators will have less flexibility to 'turn down' their generation facilities when the spot price falls below zero.

On 11 March 2021 the AEMC made a final determination and final rule regarding dispatch obligations for semi-scheduled generators, in an effort to regulate generator curtailment in response to negative price intervals. The new rule will come into effect on 12 April 2021.

In particular, the new rule requires semi-scheduled generators to comply with the MW dispatch level contained in each dispatch instruction it receives – with the exception being  a variation due to a change in the availability of the underlying energy source. This effectively means that semi-scheduled generators will be restricted from curtailing generation without a valid rebid or an updated dispatch instruction.

This is not the case now, where:

After 12 April 2021, if the forecast negative price period changes after a dispatch offer has been submitted and a dispatch instruction received, a generator could rebid in order to manage its exposure to the change in the forecast price. In rebidding, the National Electricity Rules require the generator to provide a specific reason for the rebid. There is limited guidance in the National Electricity Rules as to what constitutes a valid reason to vary a dispatch offer and it is possible that an unexpected change to the forecast spot price would qualify as a reason for a rebid. However, such rebidding behaviour seems to be contrary to the stated purpose of the new rule being to regulate generator curtailment in response to negative price periods.

A rebidding generator will also need to wait for a revised dispatch instruction to be received – during which period they may be exposed to a negative spot price. Not only will generators have to adapt current dispatch and bid behaviour to align with this rule change, but this may also impact how parties are able to respond to, and mitigate, negative price risk under existing PPA arrangements. In any event, the additional reporting requirements associated with rebids, the risk of civil penalty for making false or misleading bids and the requirement for AEMO to accept the rebid before the generator can 'turn down' makes managing negative price risk more difficult for generators.

In PPAs these days, it is common for negative price risk to be dealt with in one of the following ways:

In both of the scenarios above, the parties rely on an ability to curtail generation as a legitimate means of managing negative price risk exposure. Indeed, the final rule determination from the AEMC acknowledges that many generators have invested in automatic dispatch systems to automatically reduce generation in response to forecast negative price periods. With this ability now impacted by the impending rule change, these PPA provisions may no longer operate as intended, resulting in either the seller or the buyer (depending on the scenario above) bearing more negative price exposure than originally envisioned.

Each month we delve into the National Electricity and Gas rules providing an update on the latest changes, what this means for the industry and opportunities for stakeholders. Read our latest edition. 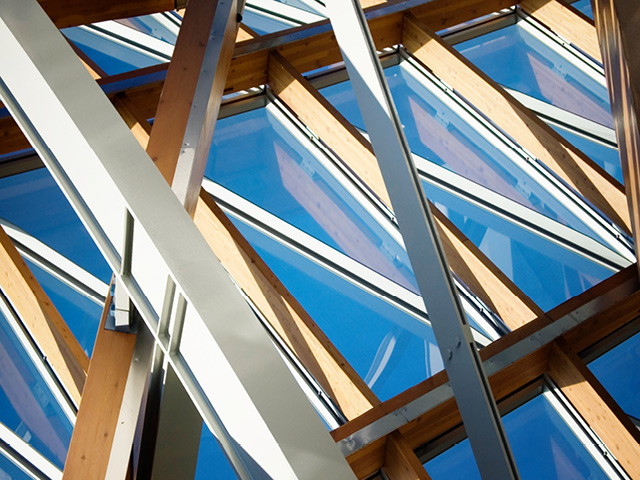 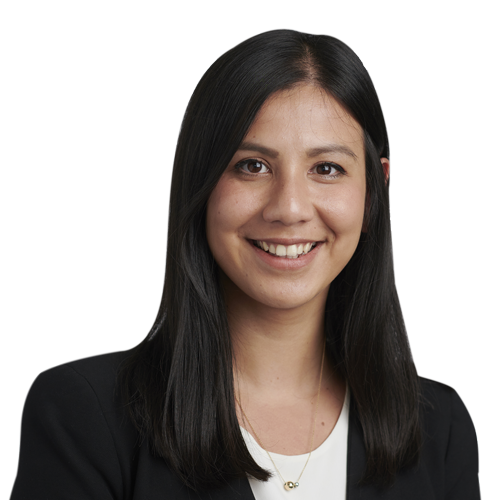 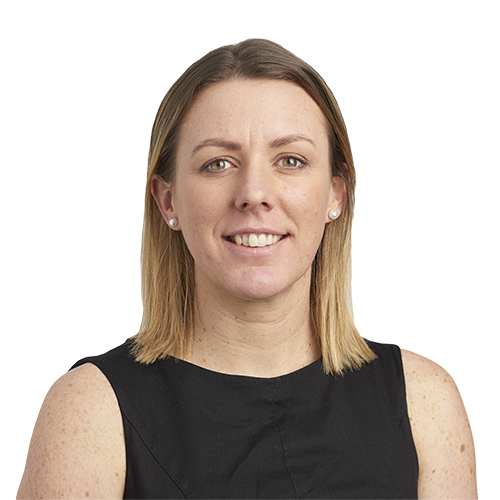