On 8 December 2021, the Federal Government released its response to recent reviews and reports on Australia's payments system and the regulation of digital assets.

While very light on detail, the paper nevertheless gives an indication of the Government's policy priorities in relation to payments and fintech, and the timeframes for future regulatory activity. The Government has supported most of the recommendations it has received in recent reviews, and 2022 is shaping up as a big year for both consultation and implementation of some potentially far-reaching reforms.

The Government indicates it has agreed to all but one of the recommendations of the Payments System Review, and Treasury will consult further and advise the Government during the course of 2022 on the implementation of these recommendations. Broadly, it will involve the Treasurer taking a more active role in payment system regulation and a single, tiered licensing framework for payments functions via a new payments-specific AFSL.

Treasury will commence consultation on the following proposals in early 2022 and provide advice to the Government by mid-2022:

Consultations on the following proposals will commence in early 2022 and advice will be provided to the Government by the end of 2022:

Treasury will also consult in early 2022 about giving the RBA power to authorise industry standard-setting bodies (including AusPayNet) to set technical standards that payments AFSL holders will be required to comply with, and influence those standards to ensure they are consistent with the licencing regime and broader strategic objectives of the payments system.

In the paper the Government also commits to establishing a regular payments forum to facilitate coordination and alignment in approach and policy outcomes between the various payments regulators in the Treasury portfolio, plus AUSTRAC, as recommended by the Payments System Review. This payments forum will be established in early 2022.

The Government does not agree with the Payments System Review's recommendation to establish payments industry convenor, noting that Treasury will seek to provide this function via engagement with industry experts moving forward.

The paper indicates that, generally speaking, the Government agrees in principle with the recommendations in the Senate Report, which are directed at establishing a regulatory regime for digital assets like cryptocurrencies. As above, in relation to payment system regulation, the proposals are for further consultation rather than concrete regulatory law reform.

Treasury will commence consultation on the following proposals (which the Government agrees to in principle) in early 2022, with advice to be provided to Government by mid-2022:

Treasury will commence consulting on the following proposals (which the Government agrees to in principle) in early 2022, with advice to be provided to Government by the end of 2022:

The paper also states that Treasury will, together with the RBA, conduct a review of the viability of a retail CBDC. The review will commence in the second half of 2022 and advice will be provided to the Government by the end of 2022. Interestingly, on the same day that this paper was issued, the RBA announced that its recent trials in relation to the viability of a wholesale CBDC had returned positive results.

The paper states that the Government does not agree with the Senate Report recommendation to provide an income tax discount for companies that undertake digital asset mining in Australia which is powered by renewable energy sources.

Matters which were merely noted, with a commitment to further review or consult include:

Unlocking the opportunities in Payments

Few sectors have changed as dramatically in the past few years as the payments sector. In light of advances in the digital economy, there's a clear opportunity to innovate in the movement of money between individuals and organisations.

To make the most of the opportunities this presents, players need to successfully navigate a complex legal landscape. That landscape differs depending on whether the player is an incumbent ADI, a fintech startup or a big tech platform. 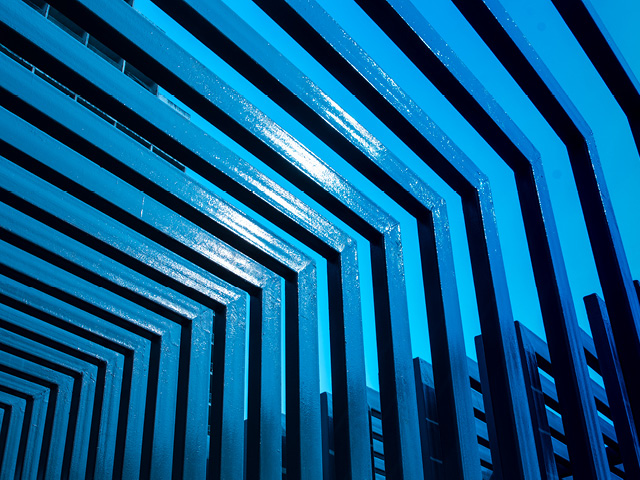