The Full Federal Court has held that litigation funding agreements are not 'managed investment schemes' (MIS), overturning its own more than decade-old decision in Brookfield Multiplex.1

The 2009 decision of Brookfield Multiplex held that litigation funding arrangements were MISs for the purposes of the Corporations Act 2001 (Cth) (the Act), however the then-Labor Government quickly moved to exempt funders from the MIS regime.

In mid-2020, the then-Liberal Government reinstated the MIS obligations as part of a range of additional regulations for litigation funders, including a requirement to hold an Australian financial services licence (AFSL). The reinstatement of the MIS obligations created significant uncertainty and regulatory burden for the funding industry.

Recent comments from Assistant Treasurer Stephen Jones suggest the requirement for funders to maintain an AFSL might also soon be scrapped.

The Full Federal Court in LCM Funding Pty Ltd v Stanwell Corporation Limited [2022] FCAFC 103 allowed an appeal brought by LCM Funding Pty Ltd (LCM), finding that the litigation funding scheme relating to a class action does not fall within the description of a MIS.

Justice Anderson, with whom Justices Middleton and Lee agreed, held that the text, context and general purpose and policy of the MIS regime 'plainly does not have the features set out in the definition of "managed investment scheme"'.

Stanwell Corporation Limited (Stanwell), the first respondent in the underlying class action proceeding, alleged that the litigation funding scheme relating to the class action constituted a financial product for the purposes of the Act, and was an unregistered MIS.

In response, LCM contended that:

The primary judge, Justice Beach, agreed that the grandfathering provisions applied. While his Honour concluded it was not necessary to decide whether the scheme was an MIS (and that, in any case, he was bound by Brookfield Multiplex), his Honour nevertheless expressed considerable doubt as to its correctness, suggesting there was 'a strong case for arguing that it is appropriate for a Full Court to reconsider the majority decision'.2

The Full Court in LCM Funding v Stanwell did just that. Justice Anderson, with whom Justices Middleton and Lee agreed, held that the majority decision in Brookfield Multiplex was plainly wrong.

At first instance, Justice Beach observed that the majority in Brookfield Multiplex:

Additionally, his Honour noted that the statutory regime applying to MISs in Chapter 5C of the Act was simply 'unfit for purpose' to be applied to litigation funding schemes.

The Full Court agreed with this analysis, and said further aspects of the MIS regime are incapable of application to a typical litigation funding scheme, including the inability to value a member's interest and issues with identifying the responsible entity operating the scheme.

[c]onsidering the text of s 9 of the Act itself, as well as its context and general purpose and policy of the managed investment scheme regime under Chapter 5C of the Act, we are of the view that the present Scheme (which is relevantly identical to the scheme under consideration in [Brookfield Multiplex]) plainly does not have the features set out in the definition of "managed investment scheme"…

In its December 2018 final report4 on class action litigation funding the ALRC included six recommendations directed at increasing court oversight and supporting the court to protect the interests of group members, including that:

We support each of these recommendations as sensible steps towards increasing the court's powers to scrutinise the conduct of funders and the reasonableness of commission rates.

In late 2020, the Parliamentary Joint Committee on Corporations and Financial Services Inquiry published its final report5, with similar recommendations directed at increasing court guidance and supervision of litigation funding arrangements.

Our thoughts on the likely priorities of the newly elected Labor Government can be found here.

Several recently enacted and proposed reforms to the class action regime hang in the balance following the change of government in the 2022 Federal Election. The incoming Labor government is poised to shift gears and adopt a renewed class action reform agenda, which will see an easing of the sustained pressure which the former government placed on litigation funders over recent years. 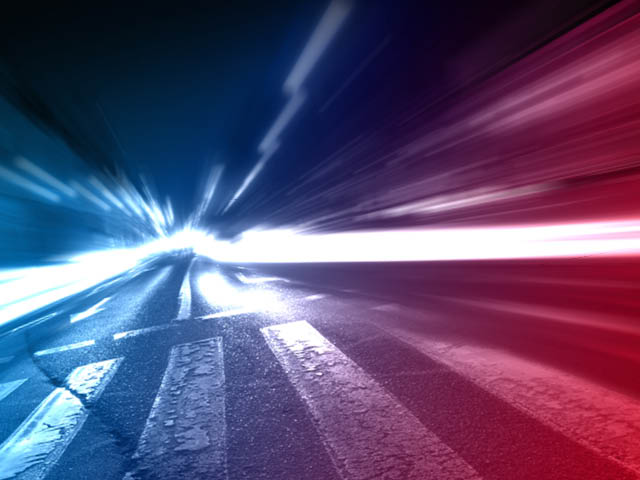