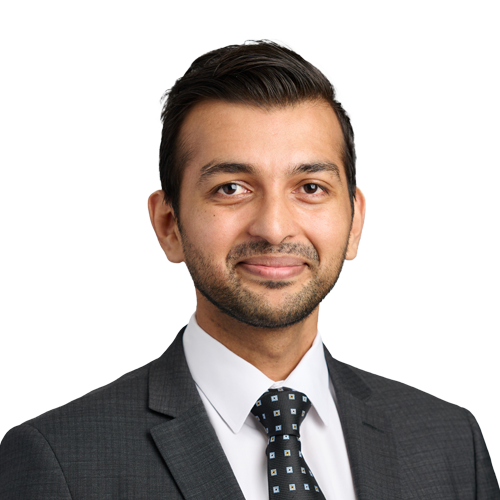 Jay is a tax specialist. He regularly advises corporates, financial institutions, private equity and other managed funds on the tax aspects of a variety of matters including corporate mergers, acquisitions and restructures, initial public offerings, capital management programs and financing transactions. Jay also has experience in tax disputes, with particular experience in transfer pricing audits.

Jay was awarded the B J Shaw Law Prize and the Frank Pinkerton Scholarship as part of his LLM program at the University of Melbourne, and was awarded the University of Oxford Law Prize for best performance by a non-degree student for MSc in Taxation. He has co-authored a number of tax related publications, and is also chair of the Tax Institute NSW Membership Committee.

Five years on: the new CCIV regime is here