The changed approach is being adopted in response to a number of cases in the Australian Competition Tribunal (the Tribunal) and Federal Court in which contentious mergers have been allowed to proceed despite ACCC objections, such as Tabcorp's takeover of Tatts Group, which was cleared by the Tribunal earlier this year.

Speaking at the Law Council of Australia's Competition and Consumer Committee Workshop, Mr Sims noted 'It is clear ... that our current approach to merger review and litigation preparation is not resulting in adequately probative and persuasive evidence for the Tribunal or Federal Court...'. A full copy of his speech is available here.

The new approach takes cues from overseas competition agencies, notably the Department of Justice in the United States which tends to issue broad-reaching document requests when reviewing contentious mergers.

Parties involved in contentious mergers are likely to be subject to an increased number of s155 notices, including examinations under oath and significant document requests. Section 155 notices are issued pursuant to the ACCC's compulsory information-gathering powers under s155 of the Competition and Consumer Act 2010 (Cth).

Mr Sims acknowledged that the new approach is likely to:

This is in the context of deals already taking longer to get done where there are competition issues to navigate.  Examples include the competing bids for Asciano (where Allens acted for the successful consortium) and Iron Mountain's bid for Recall (where Allens acted for Recall), both of which took approximately 12 months from announcement of the first scheme proposal to final implementation of the successful deal.

However, Mr Sims noted that the ACCC will seek to consult with the merger parties prior to issuing notices, to ensure that the evidence is gathered 'in the most efficient way possible'. This is consistent with the process outlined in the ACCC's recently updated s155 Guidelines, which apply to s155 notices that are issued during mergers reviews, as well as enforcement investigations.

The ACCC has said it will also continue to have regard to commercial timing pressures, and to engage with the parties with any remedies that they put forward, to deal with competition concerns in a timely manner. 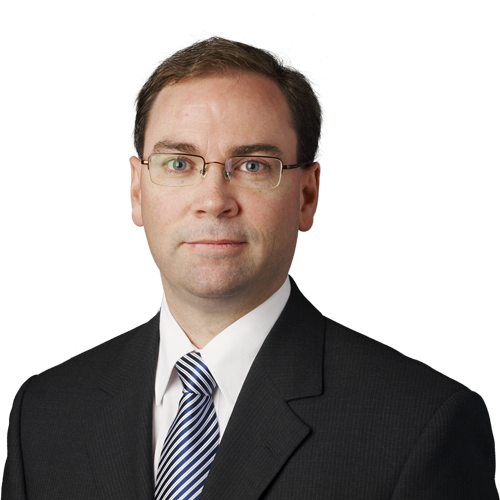