The Federal Government has released exposure draft legislation for public consultation that, if enacted, will implement many of the recommendations of the ASIC Enforcement Review Taskforce to strengthen the penalty regime for corporate and financial sector misconduct. Partner Simun Soljo and Lawyer Roseanna Bricknell take a look at the proposed laws.

The Federal Government has released exposure draft legislation to implement some of the recommendations made by the ASIC Enforcement Review Taskforce to strengthen penalties for corporate and financial sector misconduct, following the Taskforce's finding that the current penalty regime is 'inadequate' for addressing the 'severity of misconduct' or act as a 'credible deterrent'.

In April 2018, the Federal Government accepted all 50 recommendations of the Taskforce, and the Treasurer and Minister for Revenue and Financial Services announced that the Government would increase both civil and criminal penalties for white collar misconduct. The proposed changes are set out in the exposure draft legislation.

Criminal penalties: The maximum penalties (both imprisonment and financial penalties) for certain criminal offences under the Corporations Act, ASIC Act and Credit Act will be increased.

Changes will also be made to penalties for strict and absolute liability offences, for which imprisonment will no longer be a penalty. Instead, financial penalties have been increased for these types of offences. However, new ordinary criminal offences for the same conduct will be introduced to sit alongside certain strict and absolute liability offences, and these ordinary offences will attract imprisonment.

Infringement notices: The existing Infringement Notice regime currently applicable to provisions of the ASIC Act and Credit Act will be extended to include:

The penalties payable under an Infringement Notice will vary depending on the type of provision:

Relinquishment orders: Also known as disgorgement, the draft legislation provides for orders to be made for relinquishment of any financial benefit gained from conduct that contravenes a civil penalty provision.

Dishonesty: A new definition of 'dishonesty' will be introduced, that will apply to all relevant offences under the Corporations Act. The new test incorporates the single limb test from Peters v R (1998) CLR 493, which sets out that conduct is dishonest if it is 'dishonest according to the standards of ordinary people'.

Priority for compensation: The draft Bill proposes amendments to ensure that when orders are made in respect of breaches of civil penalty provisions, the courts must give preference to making a compensation order where a defendant does not have sufficient resources to pay both a pecuniary penalty order and a compensation order.

Submissions in response to the consultation paper are due by 23 October 2018.

We expect that further reforms to corporate and financial sector regulation will follow, including in response to ASIC's recent findings concerning breach reporting and the findings of the Royal Commission into Misconduct in the Banking, Superannuation and Financial Services Industry, expected to be finalised by February 2019.

The new normal will be increased scrutiny not only of whether corporates and financial services providers are complying with their obligations, but also how ASIC and other corporate regulators are enforcing the law. So watch this space closely for additional legislative developments and increased action from ASIC, and how it will choose to make use of the new tools it is being given to police the financial sector. 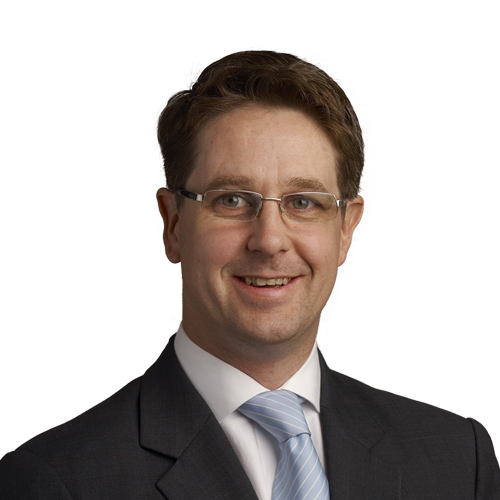