The proposed regulatory framework for offshore wind and other clean energy technologies and associated infrastructure in Commonwealth waters looks to be modelled on the regulation of offshore petroleum, with some key differences.

What is in the framework?

The Department of the Environment and Energy has issued a Discussion Paper for the proposed regulatory framework, which also includes a Process Map depicting the framework. The Discussion Paper explains that the proposed framework will be technology neutral (with risk-based regulation); promote shared use of Commonwealth waters; ensure all environmental impacts and risks are appropriately managed (including requirements under the Environment Protection and Biodiversity Conservation Act 1999 (Cth)); and protect the offshore workforce.

Before any feasibility, commercial or non-commercial licence can be issued, the Energy Minister needs to declare the underlying area an Offshore Energy Site. The proposed framework provides that, in order for an area to be so declared, the spatial offshore area must be defined and a consultation process take place. The consultation process would require the Minister to seek the views of known users of the potential area and to invite broader public comment. The Minister will also be required to consider defence interests, environmental impacts and sensitives, existing and planned industries, and national security interests. Following the consultation process, if they declare an area an Offshore Energy Site, the Minister may open applications to seek competitive interest in the area for commercial and non-commercial activities. We query why such an extensive consultation process is required for a non-commercial licence, but perhaps the thinking is that the Commonwealth needs to ensure there is no activity around sensitive areas (eg a naval base).

The mere fact that a generator is offshore should not pose any difficulties with connecting it to the grid in the relevant state, but it is not clear at this stage how/whether state regulatory requirements for generators connecting into the grid would extend to offshore generators, and how any overlap will be managed.

Feedback has been sought on the proposed regulatory framework, and the Department will not be publishing any responses. All submissions must be made by 28 February 2020.

In this update we summarise the progress of existing rule change requests across November 2019 and take a closer look at the AEMC's information paper on digitalisation in the NEM. 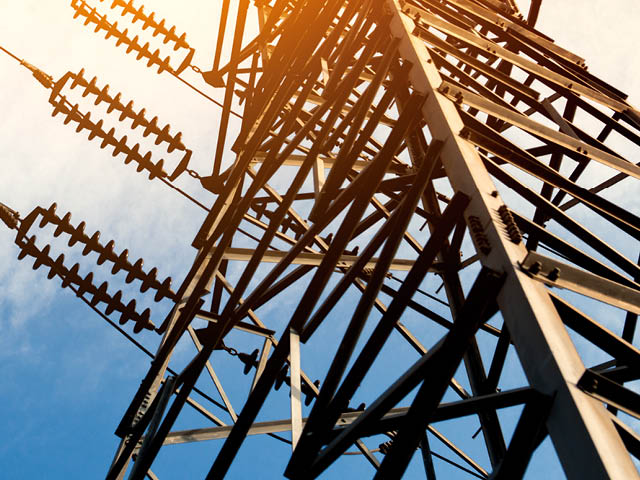