David is a Partner and the Head of Projects & Development at Allens and sits on the firm's Executive Committee.
View profile 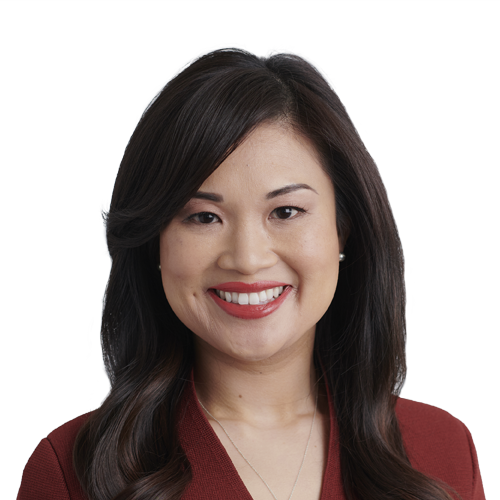