ASIC has released a first-round consultation paper on proposed changes to Regulatory Guide 256: Client Review and Remediation Conducted by Advice Licensees. The proposed changes are substantial and will apply to all Australian financial services (AFS) licensees, Australian credit licensees and RSE licensees.

Licensees and others wishing to make a submission have until 26 February 2021 to do so.

The consultation paper released on 3 December 2020 has been a long time coming. ASIC is seeking feedback on issues it has identified as requiring an update in a revised RG256.

Comments on the proposed changes are due by 26 February 2021. Informed by the feedback received, ASIC will then release draft updated guidance for a second phase of consultation.

The consultation paper is released at a time when a lot of remediation work is continuing, cases are being heard about remediations and there is a very substantial amount of regulatory development, including the Financial Sector Reform (Hayne Royal Commission Response) Bill 2020 (FSRC 2020 Bill) introduced to Parliament last month and ASIC's RG271 on internal dispute resolution.

Application to all licensees and super fund trustees

One of the most significant changes is ASIC's proposal to expand the licensees to which RG256 directly applies. The revised RG256 will be extended from advice licensees to all AFS licensees, credit licensees and (non-SMSF) super fund trustees, RSE licensees.

Trustees may be concerned to see ASIC has given almost no recognition in the consultation paper to the different obligations applicable to RSE licensees as compared with other licensees. Credit licensees might also think that their different legal obligations might be reflected in different remediation obligations. The consultation paper refers to 'licensees' to refer to anyone with an AFS licence, credit licence and RSE licence and proceeds on the basis that the same principles should apply to them all, irrespective of the nature of their legal relationships with consumers, clients and members and their different statutory obligations.

Two-tiered approach to initiating a remediation

ASIC has proposed the updated guidance include a two-tiered approach to initiating a remediation.

The first tier reflects circumstances when ASIC says a remediation must be initiated. This includes when a licensee has engaged in misconduct, or an error or compliance failure, and caused actual or potential consumer loss to one or more consumers. This first tier most closely mirrors the current regulatory guidance. Key changes include the removal of any reference to 'systemic' issues, and the extension of the remediation requirement to loss caused to 'one or more' consumers, as opposed to 'a number of' consumers in the current guidance. ASIC is also proposing to remove the reference in the current guidance that it may not be appropriate to remediate product failures.

According to ASIC, the types of failures that fall under Tier 1 will generally involve a breach of the law or contractual failing.

The second tier includes failures that may not fall under Tier 1, but nonetheless breach other standards, expectations and / or values, including industry codes. When a case falls under Tier 2, ASIC's position is that a licensee should consider initiating a remediation.

Application to conduct of which persons

The failures for which a licensee is said to be responsible extend to failures of:

Current RG256 requires, in general, a licensee's review and remediation program to go back a minimum of seven years from the time the licensee becomes aware of the failure. ASIC proposes to change the starting point of the remediation period to the date the licensee 'reasonably suspects the failure first caused loss to a consumer'.

There is sense in this, not least because the seven-year rule is difficult to justify where the failure occurred less than seven years ago. However, ASIC appears to expect licensees to investigate and remediate loss no matter how long ago it occurred. This is inconsistent with consumers' rights as affected by limitation periods. It is notable that, while the consultation paper is silent on limitation periods, the FSRC 2020 Bill proposes remediation occur only where the consumer has a 'legally enforceable right to recover the loss'.

ASIC provides examples of beneficial assumptions with respect to determining which consumers should be included in the remediation ('scoping' assumptions) and calculating the amount of potential loss ('refund' assumptions). ASIC says that refund assumptions should err on the side of overcompensation. 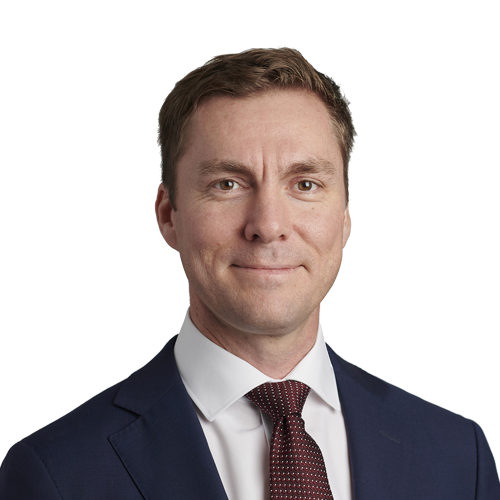