Last night, Australia's Federal Government handed down the 2021-22 Federal Budget, which sets out a raft of measures aimed at 'securing Australia's recovery' from the COVID-19 pandemic. The measures include plans to encourage global investment in Australia, including to 'establish a more efficient licensing regime for foreign financial service providers'.

It is fair to say that while there have been grumblings within the industry about changes by the Australian Securities & Investments Commission (ASIC) to the FFSP regime, and a generally slow move on the part of FFSPs to prepare Foreign AFS licence applications (we understand ASIC has only received a handful of such applications to date), the Government's Budget announcement has come as a surprise. And, given the investment that many FFSPs have already made in gearing up for the new FFSP regime, we think FFSPs would be well within their rights to ask why the Government didn't make this announcement sooner (especially considering that ASIC commenced consulting on changes to the FFSP regime back in June 2018 with Consultation Paper 301).

Overview of the changes to the FFSP regime

Before we turn to the Budget announcements, let's quickly recap on the changes to the FFSP regime. The key changes to the existing FFSP regime are the repeal of the following two forms of licensing relief that are currently available to FFSPs:

From 1 April 2022, these two forms of relief were to have been replaced with:

Please see our last Insight for more detail on those changes.

Summary of the Budget announcements relating to the FFSP reforms

Few details have been provided as yet in relation to the Government's planned changes to the FFSP licensing regime. Budget Paper No. 2 highlights that the Government will 'consult on options to restore' the current Sufficient Equivalence Relief and Limited Connection Relief, and that it will also 'consult on options to create a fast-track licensing process for FFSPs':

The Government will consult on options to restore previously well-established regulatory relief for Foreign Financial Service Providers (FFSPs) who are licensed and regulated in jurisdictions with comparable financial services rules and obligations, or have limited connection to Australia, from holding an Australian Financial Service Licence, in order to reduce duplicate regulatory requirements. The relief is limited to FFSPs that deal with wholesale clients and professional investors.

The Government will also consult on options to create a fast-track licensing process for FFSPs who wish to establish more permanent operations in Australia. Fast-tracking is intended to shorten application timeframes and reduce barriers to entering the Australia market.1

Certain industry bodies have lobbied for changes to the FFSP regime in submissions to Treasury ahead of the October Federal Budget and have stressed the need for Australia to maintain a competitive tax and regulatory environment to assist in Australia's economic recovery post-pandemic. They have indicated that the changes to the FFSP regime hinders trade in financial services, with one submission citing a City of London Corporation Report on 'UK cross-border trade in services with Australia', which highlighted that the 'new licensing regime will significantly increase the cost of providing financial services through imposing new compliance burdens on UK based firms going forward'.2

So, where to from here?

ASIC has yet to release a statement in response to the Budget announcement, but we expect to see one in the coming days.

Given the Government's clear lack of support for ASIC's recent changes to the FFSP regime, and its desire to reduce regulatory barriers to entering the Australian market for FFSPs, it seems very difficult (if not impossible) for ASIC to continue with the introduction of the new FFSP licensing regime in its current form.

As there is currently a transitional period until 31 March 2022, most FFSPs already operating in Australia can continue to rely on the current Sufficient Equivalence Relief and Limited Connection Relief, pending the consultation process flagged in the Budget Papers. Therefore, in the meantime, we recommend pausing plans to prepare for the new FFSP regime, as we await further announcements and likely changes.

We will continue to monitor and update you in relation to these important reforms.

Super fund trustees will likely breathe a sigh of relief that there are no new significant reforms to the superannuation system on the Government's agenda. 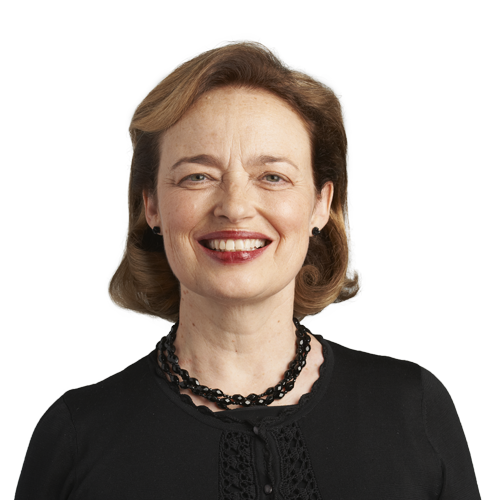