The ESB's Post-2025 Market Design work has been directed at addressing the challenges faced by Australia's transitioning electricity system, and seeks to ensure that the electricity system is fit for purpose and supports the changing energy landscape. The advice covers the very wide range of issues and challenges facing our complex electricity system and its many stakeholders. While there are aspects of the advice that have attracted immediate attention and some controversy (such as the proposed capacity mechanism), any reader of the advice would be hard pressed not to appreciate the level of detail and thought that has clearly gone into this body of work.

We are considering the implications of the ESB's final advice, and opportunities in this space for our clients and the sector more broadly. We will be publishing further Insights in relation to:

The final advice builds on the Options Paper released by the ESB in April 2021 (see our previous Insights on the Options Paper here) and is comprised of a package of reforms across four interrelated pathways and a timeline for their implementation (ie immediate, initial or long-term reforms).

We analyse the four pathways and some of the key reforms below. Click on each of the buttons for more information.

As renewables continue to penetrate the market at a rapid pace, and ageing thermal generation retires over time, the ESB considers that existing market arrangements are unlikely to drive commercial investment in, or send a signal to the market for, the right mix of resources to support this transition and minimise price and reliability shocks to consumers.

According to the ESB, this is because investors face a combination of uncertainties, including in relation to the nature and timing of government intervention, declining technology costs for renewable and storage resources, unpredictable levels of demand, decarbonisation of energy intensive industries and production processes, and the timeline for the exit of coal-fired power generation from the market. Together, these uncertainties have the effect of delaying or deterring investment decisions.

This reform pathway aims to incentivise the competitive provision of an efficient mix of resources by giving participants the confidence to invest despite this uncertainty.

Essential system services and scheduling ahead and mechanisms

As ageing synchronous generators exit the market, so too do the essential system services that these generators provide, which are bundled with the delivery of energy itself. These services are frequency control, operating reserves, inertia and system strength.

The objective of this reform pathway is to ensure that these services:

to maintain the security and stability of the power system. This will allow the market to move from relying on interventions by AEMO to provide these essential system services, to procuring the delivery of these services competitively using market-based mechanisms.

The significant uptake of solar PV and the emergence of domestic digital and battery technologies (eg batteries, electric vehicles and smart appliances), provides opportunities to deliver value to consumers in return for the flexibility they offer from the use of these distributed energy resources (DER). In light of this uptake, there is a growing need for a coordinated approach to the integration of DER into the NEM, as well as other reforms to tackle issues in relation to system security associated with minimum system load and consumer protection.

This reform pathway seeks to support the delivery of value to consumers through the integration of DER and the establishment of frameworks to enable consumers to easily manage and be rewarded for their flexible demand and generation. It also aims to set up a fit-for-purpose consumer protection framework to adapt to new business models and product offerings available to consumers.

Transmission and access are sticking points for many participants in the NEM and, in part, these issues have prompted the various state-based renewable energy zone (REZ) schemes we have seen emerge over the last couple of years (see our recent Insight on REZs here).

Based on the current open access regime that applies in the NEM, any generator can connect into the grid provided it meets the relevant technical standards and requirements, and may connect irrespective of whether that investment provides value to the broader network. Any impact and costs of congestion that arise due to the connection of additional generation into the grid in a specific area are largely borne by incumbent generators or consumers, rather than by the generator that caused the congestion.

In its final advice the ESB noted that—based on modelling of future transmission, generation and storage—congestion is likely to become increasingly frequent and, over the long term, is expected to have a significant impact on power system efficiency and affordability.

As such, the reforms under this pathway are designed to deliver better market signals to generators and storage providers to establish their projects where there is available capacity (ie REZs), ensure the more efficient use of the network and transmission infrastructure, and reduce uncertainty for investors. 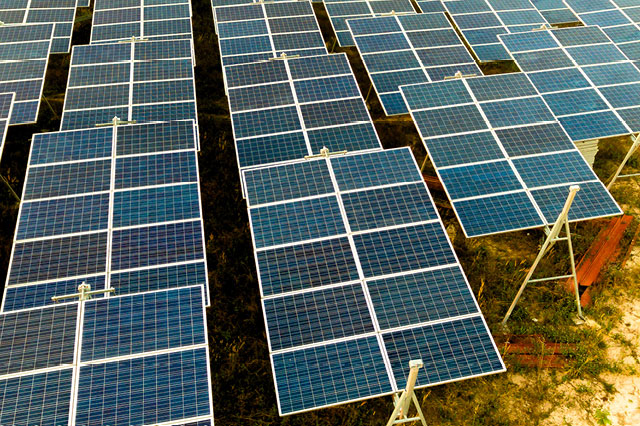 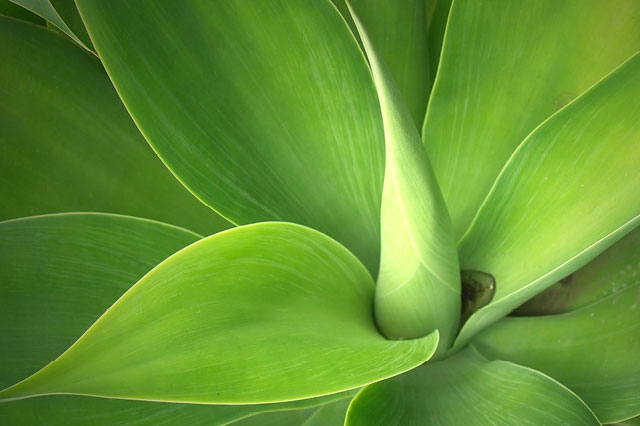 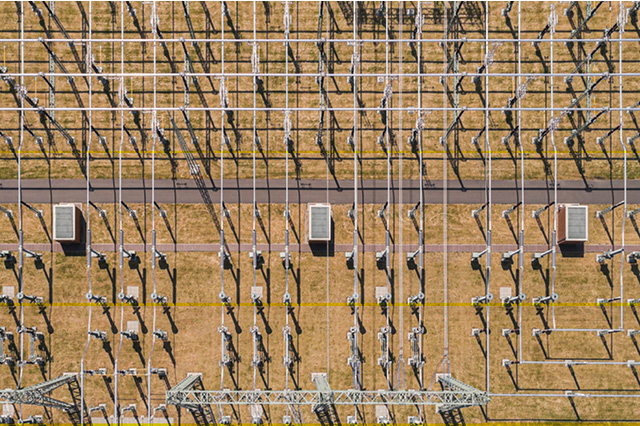 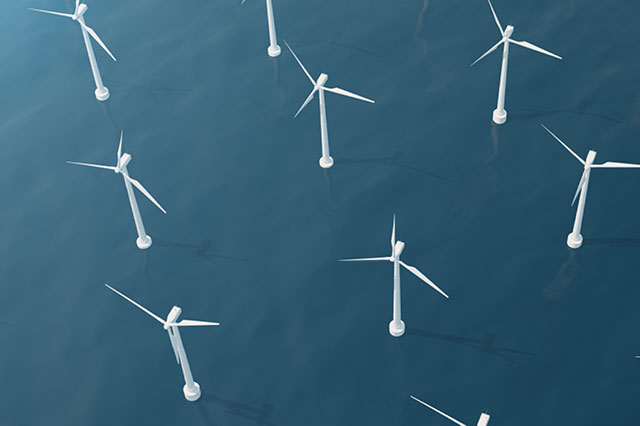 Energy reform hub: helping you navigate through the transition