Captive to no one: Australian Government releases its Ransomware Action Plan

The Department for Home Affairs has released the Australian Government's Ransomware Action Plan (the Plan).

The Plan signposts legislative reforms to introduce mandatory reporting of cyber extortion and criminal offences to deter malicious actors, signalling the importance of information sharing in the fight against cyber criminals. If passed, these reforms will provide an additional layer to the matrix of organisations' mandatory reporting obligations for cybersecurity threats.

This development forms part of the Government's Cyber Strategy and is the latest in a series of actions taken by the Government to combat the escalating threat of ransomware and cyber extortion attacks. The Plan comes after the Government's announcement in August that it plans to overhaul Australia's sanctions framework, including by legislating for increased sanctions regulation of malicious cyber activity by the end of this year (although a defence is available).

Actions you should take now

Spotlight on the approach in the United States

The US Senate recently approved a bipartisan bill that requires critical infrastructure owners and operators to report cyber incidents to the Cybersecurity and Infrastructure Security Agency (CISA) within 72 hours, and organisations with more than 200 employees to report within 24 hours if they make a ransomware payment. The bill grants CISA the authority to subpoena entities that fail to report cybersecurity incidents or ransomware payments.

The table below compares the proposed notification obligations in Australia and the US.

*The Australian Government has indicated that requiring companies to report an attack, rather than payment, ensures that the ACSC is informed about the hack sooner in order to consider any potential broader national security consequences, and allow targeted entities to receive advice and access resources to deal with the attack sooner.

If adopted, the recommendations would see the proposed Security Legislation Amendment (Critical Infrastructure) Bill 2020 separated into two Bills. The first Bill would implement the Government's expanded powers, while industry consultation continues regarding elements of the second Bill. 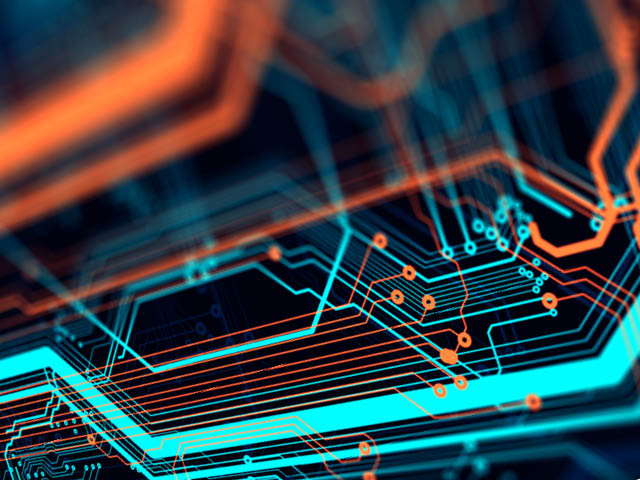