Last week, the Federal Government published its long-awaited response to the following reports:

Each of these Inquiries emphasised the need to bring the modern class actions landscape in line with the regime's original objectives, having regard to—among other things—increased regulation of litigation funders and ensuring the interests of group members are adequately protected.

In this Insight, we examine the Government's response to some of the key themes and recommendations arising from each of the ALRC and Parliamentary Inquiries.

The ALRC and Parliamentary Inquiries stressed that greater oversight of litigation funders was key to obtaining fairer outcomes for all stakeholders involved in class actions. The Government has agreed, and is currently consulting on draft reforms to address the imbalance in financial returns made by funders at the expense of group members through introducing a rebuttable presumption that at least 70% of the gross proceeds of a class action are provided to group members. The rebuttable presumption will require consideration of several factors to determine whether the proposed returns sought by a litigation funder are 'fair and reasonable', including:

Subject to how much flexibility is applied by the court in the application of these factors, we have concern that the introduction of a minimum rate of return could have the unintended consequence of increasing the costs of class actions and stifling settlements by establishing a floor or 'baseline' for funders and plaintiff lawyers.

In response to the ALRC and Parliamentary Inquiries the Government has also proposed further reforms impacting litigation funders, including:

During the course of the Parliamentary Inquiry, Victoria became the first—and so far, only—jurisdiction in Australia to permit lawyers for the representative plaintiff in a class action to charge for legal costs on a contingency fee basis. We reported on that development here.

The Parliamentary Inquiry recommended a 'measured and steady' approach to the use of contingency fees in class actions. Unlike the ALRC, it was not persuaded that the use of such fees would lead to reasonable, proportionate and fair outcomes.

The Government agreed with the Parliamentary Inquiry and will not pursue reform to permit contingency fee arrangements due to the 'unmanageable conflicts of interest' that such arrangements can create. The Government was critical of the unilateral introduction of those fees in Victoria, which it said had led to an 'undesirable fragmentation' in the approach to this matter across Australian jurisdictions.

The Government has responded to a range of recommendations made by the ALRC and Parliamentary Inquiries regarding case management practices and achieving jurisdictional consistency. Reforms have been signalled in relation to a number of important case management issues, including:

We support the proposed case management reforms, particularly the class closure reform which will provide much needed comfort and finality in connection with settlement discussions, reversing the impact of recent decisions that have been challenging to grapple with in seeking to resolve proceedings.

In line with the recommendations of both the ALRC and Parliamentary Inquiries, the Government is also considering conferring exclusive jurisdiction on the Federal Court for securities class actions to 'provide greater consistency in the administration of justice' and to 'prevent the risk of forum shopping'. The Government will consult closely with the court to manage any resourcing impacts and flow-on effects of this proposal.

The ALRC and Parliamentary Inquiries supported the introduction of a statutory power to make common fund orders on the basis that such orders play a role in supporting class actions. The Parliamentary Inquiry also highlighted a need to address uncertainty in this area following the High Court's decision in Brewster.1

In its response, the Government noted that common fund orders provide one solution to the 'free rider' problem but acknowledged the courts have developed other mechanisms (including funding equalisation orders) to ensure costs are shared between group members. Contrary to the recommendations of the ALRC and Parliamentary Inquiries, at this stage the Government does not propose introducing a statutory power to make common fund orders, which means debate will remain regarding the court's power to make these orders moving forward.

The Government's response to each of the ALRC and Parliamentary Inquiries, combined with other recent reforms regarding the licensing of litigation funders and adjustments to the continuous disclosure regime, signals a welcome move towards a resetting of the class actions regime in order to reflect its original intentions, steering away from the opportunistic entrepreneurialism that has come to characterise class actions in recent years.

We will continue to monitor the progress of the draft reforms being considered by the Government and will take the opportunity to provide submissions on these as and when possible. In the meantime, you can read our recently published interim update on class action risk to provide a high-level snapshot of trends and developments so far this year. Our annual Class Action Risk publication will follow early in the new year. 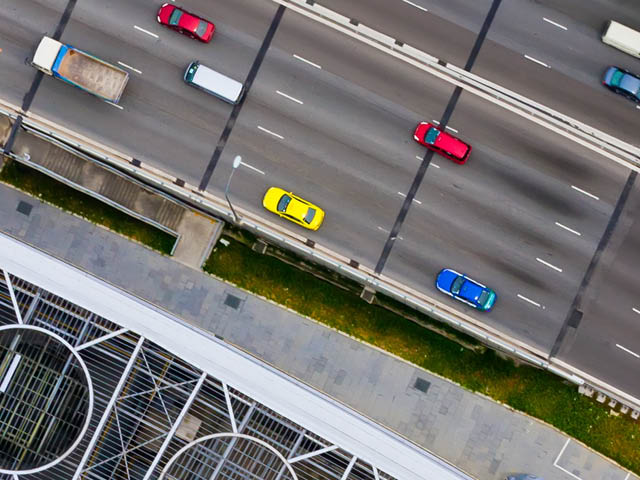