Infrastructure costs are soaring, and avoiding contract disputes is crucial in containing them. Many of the issues are entirely foreseeable. 6 min read

Many major Australian infrastructure projects have been in dispute at one time or another. Big infrastructure projects are facing significant rising costs, and disputes are a significant, and often frustrating, component of these. A recent study shows an average of 2.6% of project costs is spent on construction project disputes. With Australian governments due to spend $248 billion in the four years to FY2024–2025 on construction projects, dispute costs alone could account for $6.45 billion. The impact of disputes on government and private sector balance sheets far exceeds the immediate dispute-related costs.

While the nub of the issue is the size and complexity of these projects – something that won't significantly change under the new Government – the majority of the issues that lead to disputes are foreseeable.  Because contractors are struggling with competitive pressures, resourcing problems and supply chain constraints, they face significant pressure during negotiations to remain price competitive. Tenders may be awarded for an unrealistic price because of insufficient budget allocation, or price pressure and competition during procurement.

When contractors begin work with a price they are already uncomfortable with, disputes inevitably arise during the delivery phase and frequently towards the end of the project.

Against this backdrop, how should parties entering into project contracts go about addressing these concerns to ensure they keep contract delivery teams focused on delivery, not on disputes?

Be realistic about cost

The procurement stage is a vital opportunity to take proactive steps that minimise issues later on. A key concern here is traditional contract risk allocation, which typically emphasises a lump sum price where risk is borne by the contractor. This can result in contractors bringing claims to make up the difference between the lump sum price and actual costs.

Parties should be careful to negotiate a realistic contract price at the start of a project. As part of this, principals should allocate an appropriate budget . This means considering factors that may extend costs beyond the tendered price, in order to estimate the project's likely ‘ultimate cost’, such as the possibility of encountering adverse site conditions, supply chain disruption, or potential changes in the principal's requirements.

In a competitive bid process, principals should properly compensate bidders for their bid costs. This ensures that contractors dedicate the time and effort to proper scoping and design, and that the proposed price accurately reflects the required scope for the project. Payment of bid costs is increasingly prevalent in government infrastructure projects, and we expect that reimbursement of unsuccessful bidders as a component of project budgets will continue to be seen as a constructive investment by principals.

Collaboration from the outset goes a long way to building effective, cooperative relationships that last the life of the project. Being a little generous early on can help principals avoid greater problems towards the end.

Taking this step also creates a culture of open, constructive communication around costs and claims. Both parties should be able to see how costs for each side might be shifting throughout the process, rather than being confronted with a large gap at project’s end.  Conversely, we've seen time and time again erosion of trust at this stage translate to issues down the road. The investment of time and money associated with a highly collaborative and open bid process is, in our view, a useful allocation of project costs.

There is often a disconnect, in both understanding and communication, between contract negotiators and the project delivery team. It is important that the delivery team is engaged throughout the procurement process, to ensure everyone is on the same page, and that negotiations reflect what the contractor can realistically deliver.

If not involved during negotiations, the delivery team must be brought up to speed upon contract award. There should be a dedicated early handover period, during which the commercial, technical and legal members of the deal team work closely with the delivery team to ensure everyone is aware of project obligations, timeframes, and who is responsible for each aspect of the project and contract. Preparing for the transition from contract negotiation to administration in this way can help reduce the likelihood of disputes arising.

Organisationally, a clear line of communication needs to be maintained between the on-site project team and those making the ultimate decisions. This communication often falls by the wayside as the on-site team deals with the day-to-day exigencies of project delivery – regularly scheduled check-ins between the site team and head office are important in ensuring contentious issues are being dealt with and escalated in a timely manner.

Construction projects often come with a set of 'known unknown' high-risk areas, such as sub-surface conditions, inclement weather, and interfaces with surrounding works or infrastructure. Despite being easily anticipated, these risks often end up becoming the focus of project disputes.

If the focus of a procurement process is to compel contractors to assume all 'known unknown' risk, it may be that principals achieve a short-term gain for long-term pain. We are seeing increasing evidence of principals being prepared to disrupt traditional risk allocation approaches by retaining or sharing risks that would typically be borne by the contractor. While this may, of course, result in additional cost being incurred by the principal if a relevant risk materialises, it may also reduce the likelihood of claims being made by the contractor during project delivery. Achieving the right balance is difficult, but it is worth having these hard discussions during the procurement process.

There is scope to address these areas flexibly and creatively. Risks can be shared within the framework of a design and construct contract, or principals can choose to adopt different delivery models such as an incentivised target cost or alliance contract. These forms of contract are becoming more widely used, as parties acknowledge that a sophisticated and bespoke allocation of high-impact risks can be mutually beneficial.

Dealing with risk in this more nuanced way can be more time-consuming than under traditional contracts, but doing so can deliver significant returns by avoiding future dispute costs.

It is incumbent upon all market participants to engage flexibly, creatively and transparently when considering project delivery models and the treatment of key risks. Organisations must develop the skills, capacity and resolve to mitigate risks from the outset of a project and manage disputes to minimise costs to all parties.

By being more proactive and collaborative throughout the negotiation, procurement and delivery process, organisations will be better equipped to avoid or minimise the potentially exorbitant costs of protracted project disputes.

For the past two decades, Australia has been a leader in the use of
public‑private partnerships (PPPs) for social infrastructure projects. Its
successes were so pronounced that countries such as Canada would
send experts and civil servants to learn from local authorities how to
design, structure and manage these projects. 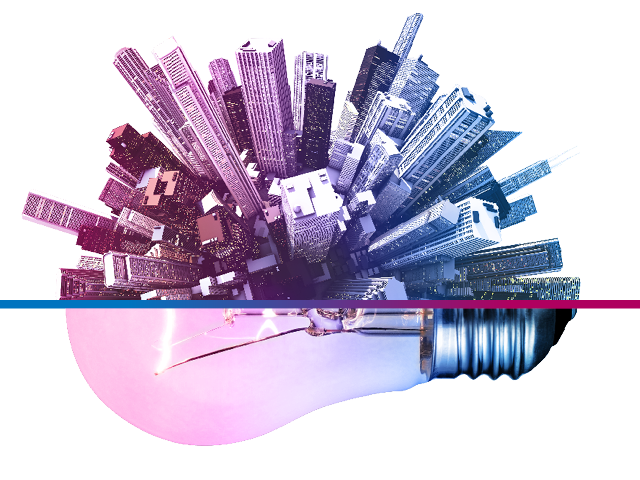 The role of banking in the infrastructure-led recovery 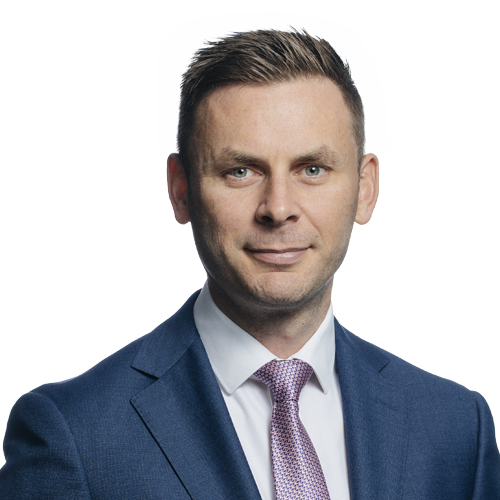 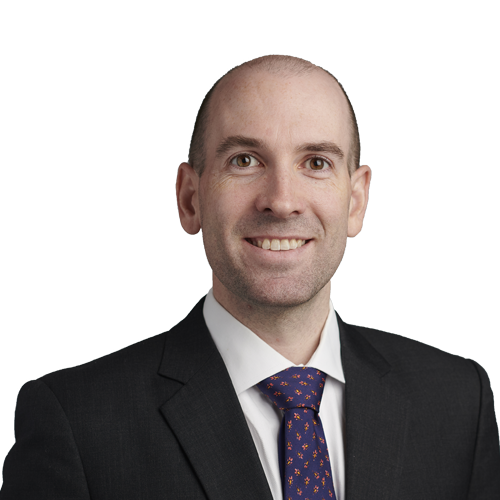