Internal emails, multiple recipients and the question of privilege

The recent decision of TEC Hedland Pty Ltd v The Pilbara Infrastructure Pty Ltd is a reminder to inhouse lawyers about the risks of internal emails sent to multiple recipients.

Importantly, this case indicates that, for the purpose of assessing whether privilege can be claimed, multi-addressee emails will be considered as a number of separate communications between the sender and each recipient.

Emails are the standard form of written communication for most teams. In most companies, inhouse lawyers work closely with commercial members of the team. As a consequence, it is common for group email chains to evolve where team members – both commercial and legal – contribute to communications or are copied in for their information.

The TEC Hedland case is a timely reminder of the risk of such emails to claims of privilege. Emails to groups of people may have a 'mixed purpose'. This gives rise to the risk that privilege will not apply.

Often, while it may be less efficient, sending multiple separate emails, quarantining what might be the subject of a claim for privilege, might be the safest approach.

The ability to claim privilege is an important right but it can be easily lost. While group emails are an important and efficient means of communication, inhouse lawyers need to ensure careful thought is given to group emails and their purpose. Often, while it may be less efficient, sending multiple separate emails, quarantining what might be the subject of a claim for privilege, might be the safest approach.

The dispute between the parties related to a power purchase agreement entered into on 28 July 2014 (PPA), pursuant to which the defendant (TPI) agreed to purchase electricity from the plaintiff (TECH) from a power station in Port Hedland.

TECH had challenged TPI's claim of privilege over certain documents that had been discovered in the proceeding. The majority of these documents were multi-addressee emails which were either addressed or copied to the defendant's inhouse counsel (amongst others).

The relevant legal principles governing claims of privilege were not in dispute. However, the question of whether multi-addressee communications should be considered as separate communications was an issue that had not previously been considered by an Australian court.

The court approved of the approach taken by the English Court of Appeal in respect of multi-addressee emails in The Civil Aviation Authority v The Queen (on the Application of Jet2.com Ltd):

In the recent decision of the Court of Appeal of New South Wales, Inghams Enterprises Pty Ltd v Hannigan [2020] NSWCA 82, the court held that a dispute was improperly referred to arbitration because the claim for unliquidated damages was not a dispute that fell within the scope of the arbitration agreement.

This decision highlights the importance of precise drafting for all dispute resolution clauses. 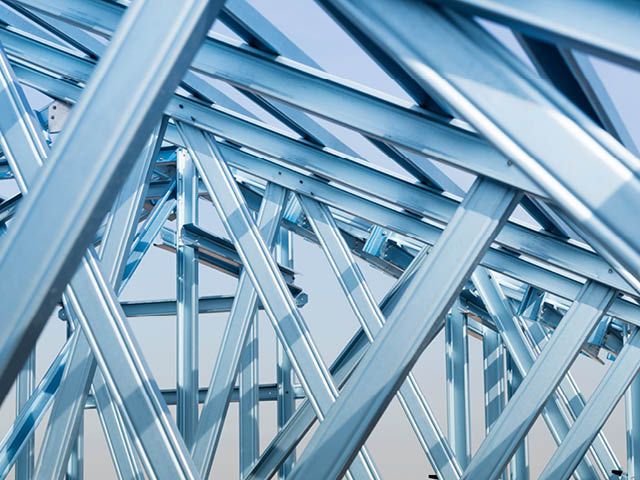