The Federal Government is making a concerted effort to restimulate the domestic economy and encourage private investment in a number of sectors – including in new hydrogen technologies. The long-term goal is to create a competitive and leading hydrogen industry, with the Government setting an economic 'stretch' goal of 'H2 under 2' (ie hydrogen production under $2 per kilogram).

By 2050, it is anticipated that a hydrogen industry could create around 7,600 new jobs and billions of dollars in economic growth.2 To achieve these ambitions and position Australia as a global hydrogen player, the initiatives below have recently been put in place at the federal level. With strong policy and financial support by the Federal Government, not to mention a suite of funding and policy initiatives at a state and territory level across Australia, investors can proceed with more certainty as Australia pushes towards the development of an innovative and competitive hydrogen industry.

May 2021: Federal Budget funding to accelerate development of hydrogen hubs and CCUS

The 2021-22 Federal Budget includes $1.2b to be invested in a Technology Co-Investment Facility for low emission technology projects over the next decade. Of this $1.2b, $275.5m will support the development of four additional regional hydrogen hubs in key export regions such as the Latrobe Valley, Pilbara, the Hunter Valley and Gladstone, and implementation of a clean hydrogen certification scheme. Another $263.7m will be put towards advancing the development of carbon capture use and storage technologies.

Separately, the Budget also includes $24.9m to support the development of gas generation infrastructure which is hydrogen-ready.

The Government will seek expressions of interest from the private sector and state governments once the Budget legislation has been passed.

Part of ARENA's Renewable Hydrogen Deployment Round, the three successful recipients (out of a shortlisted seven projects) are each commercial-scale renewable hydrogen projects involving electrolysers that will be amongst some of the largest built in the world so far:

It is expected that these projects will play an important role in supporting the Government's goal to achieve 'H2 under $2'. Construction of the projects is expected to commence in 2022.

As part of the Technology Investment Roadmap, the Government released its first Low Emissions Technology Statement (the LETS) in September 2020. This follows the release of the Technology Investment Roadmap discussion paper in May 2020, which confirmed the Government's commitment to working towards the 'H2 under 2' goal of producing hydrogen at below $2 a kilogram (the point at which large-scale deployment of hydrogen will be considered competitive with alternative fuels in our economy).

The LETS reaffirmed clean hydrogen as one of five priority low emissions technologies. The LETS identifies growth opportunities to stimulate domestic demand and reach the 'H2 under 2' goal, in turn enabling the industry to scale up for international export. ARENA will receive an additional $1.6b for investments in priority technologies such as clean hydrogen.3

For more information on the Technology Investment Roadmap Discussion Paper and ARENA and CEFC funding, read our Insight on the paper and its impact on public funding.

May 2020: To 'support the growth of a clean, innovative, safe and competitive Australian hydrogen industry4, CEFC launches a $300m Advancing Hydrogen Fund

The CEFC will prioritise projects that:

The CEFC's funds will be given to eligible larger-scale commercial projects which require typically more than $10m or more of CEFC capital, which may also be financed in partnership with other co-financiers or equity partners. The CEFC has announced it will prioritise projects selected by ARENA under the Renewable Hydrogen Deployment Funding Round, which will be announced by mid-2021.

ARENA launched a funding round to fund projects that:

November 2019: Australia releases its National Hydrogen Strategy to position the country as a major global player in the hydrogen industry by 20305.

The strategy developed by the hydrogen working group of the COAG Energy Council led by Dr Alan Finkel, identified 57 nationally coordinated government actions to be taken by the Federal Government, states and territories, with support from the private sector and research community. These actions focus on supporting the research and development of hydrogen production technologies, developing a responsive regulatory framework, encouraging international engagement and ensuring community confidence.

The strategy articulates 15 measures of success to track the nation's progress, which include6:

The strategy recognises that a key element to realising these goals will be to create 'hydrogen hubs', where hydrogen infrastructure development will be concentrated and economies of scale can be realised. 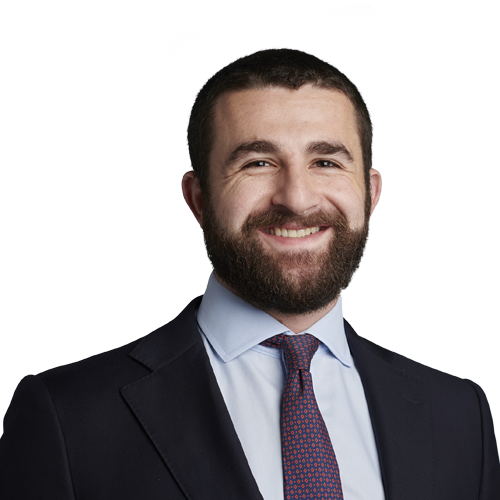