With ARENA's recently announced Large Scale Battery Storage Funding Round and the implementation of targeted regulatory reform on the horizon, investment in big batteries is expected to boom.

In this Insight, we look at recent policy and regulatory developments, and highlight some of the key trends we are seeing in the big batteries space.

Big batteries are being hailed as a critical part of the energy transition in Australia, as the market moves away from reliance on synchronous generation and towards an inverter-based future. Though they are a relatively new entrant on the scene, the feeling is that we are at the beginning of the 'era of big batteries', with the pace of committed utility-scale battery energy storage systems (BESS) gaining momentum. During 2021, Rystad Energy reported that battery capacity equalled approximately 0.4GW (with only nine grid-scale batteries larger than 10MW in operation1). By the second half of 2022, this figure is expected to double to 1.1GW as a pipeline of BESS projects comes online.2

Last year marked the announcement of a number of significant milestones for BESS projects. To name only a few, there were:

The biggest battery in Australia to date, operated by Neoen, this battery started operating at full capacity in December 2021 and is intended to provide security services to the Victorian grid.

Engie and Macquarie's Green Investment Group announced the construction of this battery on the former Hazelwood power station site in the Latrobe Valley, Victoria, expected to complete by November 2022. The project has been flagged as Australia's largest privately-funded and owned utility scale battery. Read more here.

Developed by Genex Power, with an expected completion date in early 2023, this battery will be located next to Powerlink's Bouldercombe substation in Rockhampton, Central Queensland, and is the first project to utilise a revenue sharing offtake structure with battery supplier Tesla.

This lithium-ion battery will be built by Edify alongside the Darlington Point Solar Farm, with Shell Energy contracting under a long-term BESS services agreement for full dispatch rights for 60MW of capacity. This, in turn, will support the 'firming' aspect of Shell Energy's retail electricity supply agreement offering to the State Government, which includes the supply of electricity to hospitals, schools and other buildings.

What we are seeing in the market

Below are some of the trends and observations we are seeing from an offtake, construction and financing perspective.

There have been some recent key changes, implemented from both a funding and policy perspective, that will play a big part in shaping the trajectory of big batteries in the market. 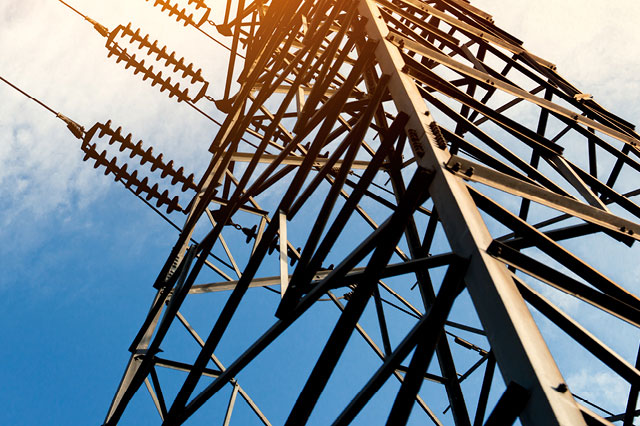