With further draft guidance due to be released over the coming months, superannuation funds will need to be agile as the implementation date of 1 January 2023 approaches.

APRA recently released the final version of the new Prudential Standard SPS 530 (Investment Governance) (SPS 530), which will commence on 1 January 2023. You may recall that an exposure draft of the revised SPS 530 was released for consultation in November 2021. Both the final version of SPS 530 and APRA's formal response to submissions are available at APRA's website here.

The release of the final version of SPS 530 is timely given increasing regulatory focus on superannuation fund valuations of unlisted assets (in particular, venture capital investments). With further draft guidance due to be released over the coming months, superannuation funds will need to be agile as the implementation date of 1 January 2023 approaches.

Changes to the exposure draft

The changes arising from APRA's exposure draft were summarised in our earlier Insight. APRA has only made minor / technical changes to that exposure draft as a result of the consultation process. The only real changes of any note are:

A markup against the existing instrument is available on APRA's website here.

What does this mean for RSE licensees?

In practice, this means that the changes that will come into effect on and from 1 January 2023 are largely the same as those foreshadowed in our earlier Insight, namely that RSE licensees will need to:

So, RSE licensees will still need to do some work to be ready for 1 January 2023 – but in most cases, this is likely to involve an evolution of their existing policies and procedures, rather than the creation of entirely new frameworks.

The final version of SPS 530 is unlikely to satisfy those who were hoping to see a clearer indication from APRA as to its view on the public policy issues surrounding unlisted asset valuations. It also doesn't shed much light on the extent to which RSE licensees should conduct stress testing on a range of novel scenarios (eg, the introduction of something akin to an early release scheme in future), or the way in which trustees of smaller funds should approach the cost / benefit trade-offs involved in developing comprehensive valuation and stress-testing programs.

However, APRA has reiterated that additional guidance on these topics (and others) will be forthcoming in the fourth quarter of 2022, in the form of a new SPG 530 (Investment Governance) and SPG 531 (Valuation). In particular, APRA has indicated that the new guidance will address:

Uplifting of asset valuation frameworks on the horizon, but no major overhaul of the prudential regulation of illiquid and alternative asset investments 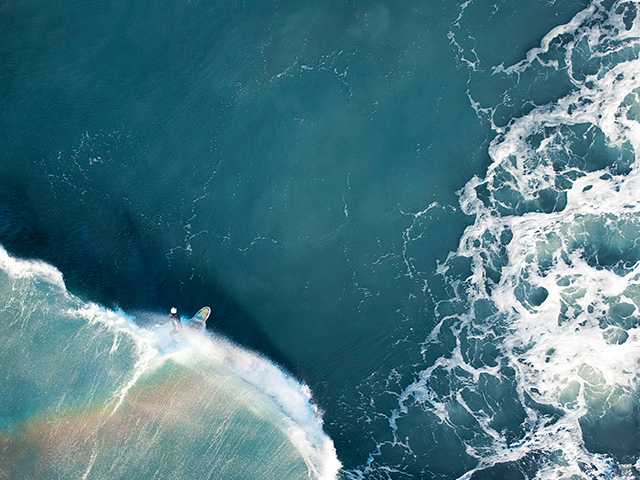 Don’t panic! (Almost) everything you need to know about cyber risks, resilience and responsibilities