Hydrogen projects on the rise in Australia

Enthusiasm for this opportunity is clear, with policy support and funding growing at federal, state and territory levels.1 We are seeing regular announcements of new projects across the country, including at 'hydrogen hubs' like Bell Bay in Tasmania.2 (See our recent Insight for more information on the current policy landscape, and various regulatory and practical considerations when developing hydrogen projects.)

Australia has been identified as a country well suited for hydrogen production. Many of the natural resources necessary for production are readily available, as are existing and adaptable gas transmission networks and deep water ports for export. Australia is also particularly suited to the production of 'green hydrogen', with abundant sun and wind resources, and a well-established renewable energy industry.

The need for water

According to the National Hydrogen Strategy, the electrolysis process (the 'green' method for producing hydrogen with zero carbon emissions, when the electrolyser is powered by renewable electricity) needs significant water input, requiring around 9 litres for every 1 kilogram of hydrogen produced.3 Large amounts of water are also required for hydrogen production using fossil fuels, with the current dominant technology of 'steam reforming' using water for the reaction stage, process water and cooling.

The National Hydrogen Strategy predicts that in a strong hydrogen growth scenario, water consumption by the sector in 2050 could equate to about one-third of the water currently used by the Australian mining industry. The demand for water that will accompany upscaled hydrogen production will add significantly to the already substantial demands on Australia's scarce water resources.

Australia is the world's driest inhabited continent, with variable water availability and frequent widespread droughts. Competition for secure water resources is expected to intensify as the impacts of climate change accelerate,4 with ongoing demands from agriculture (which currently accounts for more than 65% of national water consumption),5 mining and domestic users, plus requirements to maintain environmental flows.

Statutory water access regimes and water trading schemes are subject to complex rules that differ across the country. Projects that introduce new demands on water resources, or involve diversion away from agriculture and other existing activities, can be controversial and affect a project's support by the community.

For companies planning to invest in hydrogen, securing a long-term and secure supply of water will be key to the viability of a commercial-scale project. Given the potential challenges in securing access to fresh water in Australia, project developers may need to consider alternative water sources like desalination, recycled wastewater, and stormwater for hydrogen projects.

In Australia, access to water is governed by different statutory regimes in each state and territory. Each jurisdiction has a statutory process for granting licences and approvals to take and use water for industrial purposes, and for trading water entitlements. Most regimes share the following broad features:

The cost of securing water, water availability, and the conditions that will apply to extraction and use can vary significantly between states and between water sources within states, and should be factored into project planning and costs.

Given the scarcity of water in Australia, desalination, recycled wastewater and stormwater are being explored as alternatives to relying on fresh water and the traditional water entitlements model for hydrogen production and other industrial applications.

Australia is seeing exciting developments in government funding, new project announcements and private sector interest in a hydrogen industry. Federal and state governments are partnering with the private sector to support hydrogen technologies, in the race to become a premier exporter of clean hydrogen to the decarbonised global economy.

We explore the opportunities for Australia to establish a leading hydrogen industry, including recent policy developments, the latest funding announcements and key legal issues to be aware of. 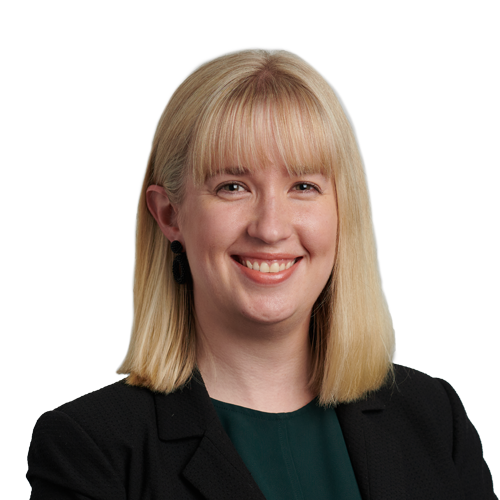